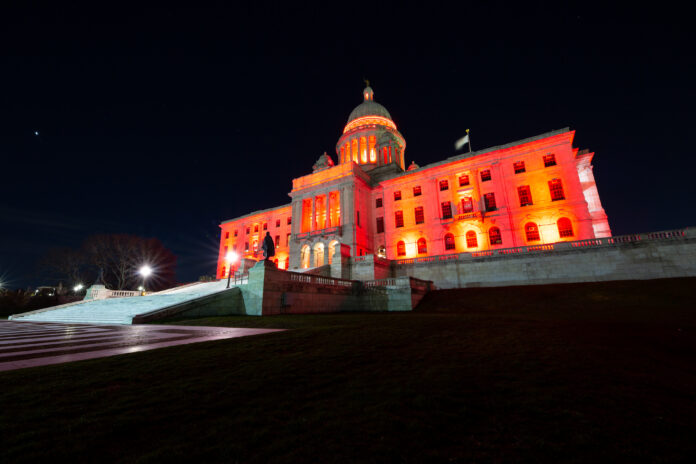 Thousands of small businesses in Rhode Island have been approved to receive some $1 billion in federal aid under the Paycheck Protection Program (PPP), a program that Mark Hayward, Small Business Administration (SBA) District Director in Rhode Island, said is likely to run out of money by the end of the week.

The demand has been considerable, and it is why Hayward believes the program will run out of funds by the end of the week. While he says 6,000 loans in Rhode Island have been approved, that represents only 20 percent of businesses in Rhode Island with multiple employees, but less than 500 employees, which is the SBA’s definition of a small business.

Nationally, the SBA said in its announcement today that as of April 13th “there has been 1,035,086 loans approved under PPP, totaling $247.5 billion.  The program was allocated $349 billion under the CARES Act to assist small businesses during the COVID-19 outbreak.”

If you apply the increase, as represented by Hayward for Rhode Island – an increase from Monday to today of 33 percent loans approved and 37 percent in actual dollars – it would mean that nationally another 341,578 loans would have been approved by today, representing another $91.6 billion dollars. If this is correct – based on Hayward’s Rhode Island numbers and speculation that demand is consistent across the country – the actual dollars would be about $340 billion of the total $349 billion.

The SBA defines the PPP program as “a loan designed to provide a direct incentive for small businesses to keep their workers on the payroll, while allowing recipients to have a portion or all of the loan amount forgiven at the end of the 8 week period.” If a company uses at least 75 percent of the money to keep employees working, or to bring them back to work, the federal government says it will forgive the loans.

Hayward advised businesses that despite the prospects that funds will run out by week’s end they should file applications, hopeful and in anticipation that Congress reaches agreement on additional funding.

Hayward also said the Economic Injury Disaster Loan (EIDL) program is in danger of running out of cash. Reports have that because of a “surge of applications the EIDL program, which had been designed to provide loans for as much as $2 million, “is limiting disbursements to $15,000 for two months.”

With the varying programs, confusion, and increased need, the local SBA district office is holding daily webinars “to help sift through the programs available … and answer any questions.”

If you are unable to join one of the webinars, you can send questions to RhodeIsland_DO@sba.gov.

Hayward said the office has been inundated with questions and concerns but promised that a member of the SBA staff will “get back to you as quickly as they can.”