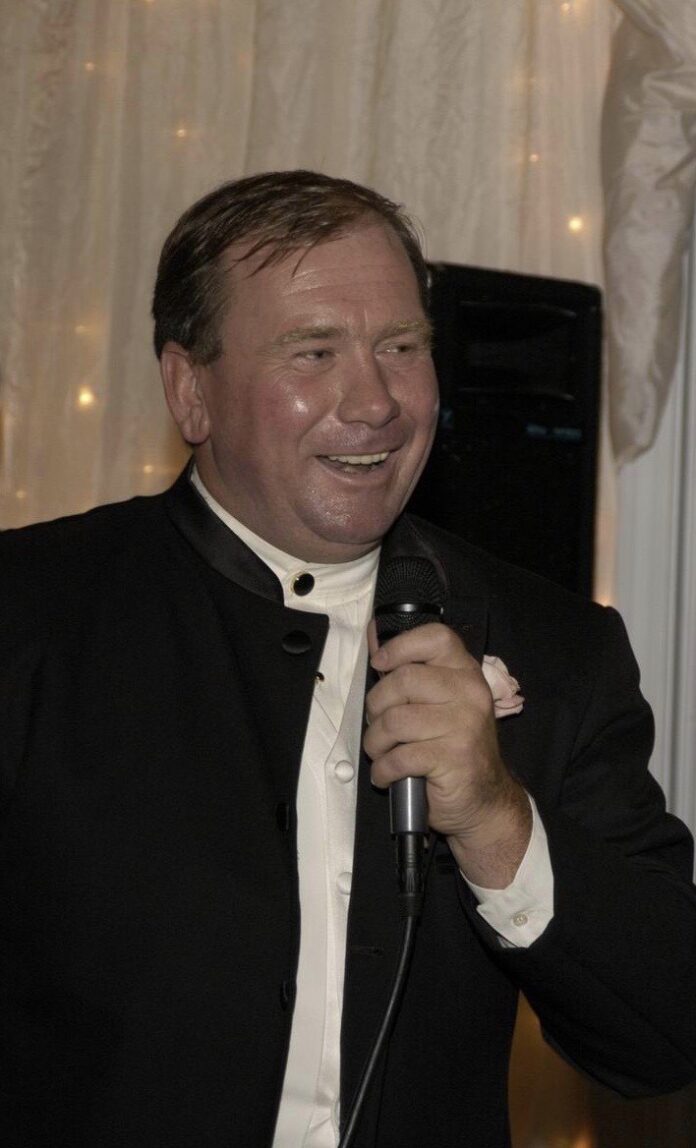 Steven Bruce, 59, of Newport RI, Passed away unexpectedly on April 6, 2020. Steve was born on June 21, 1960 in New Bedford, MA. The son of Patricia Bruce of Plattsmouth, NE and the late Vincent Bruce. Steve is survived by his brothers, Vincent Bruce, Jr. and his wife Doreen of Plattsmouth, NE, Scott Bruce and his wife Lisa of North Providence RI, his sister Tracie Spooner and her husband Bob of St. Augustine, FL and his nephews Robert and Dana Bruce of Nebraska.

Steve is a graduate of Middletown High School. After high school, Steve joined the Army and was with the 82nd Airborne Infantry after his service, he worked as a merchant marine and Fisherman. Later in his life he was a painter and custodian with the Newport School Department.

Steve had a love for the ocean and beach where you would find him every weekend hanging at second beach with his buddies Krista and Kevin Michael. Steve loved his family and friends and was always cracking jokes, making people laugh, and telling a good story. He was a lifelong Red Sox and Patriots fan.

He was an artist and painted many portraits for family and friends. He loved to make people smile and happy with his surprise portraits for them which was just his generous nature.

There will be a celebration of life and funeral services in the coming months. He will be greatly missed by all!