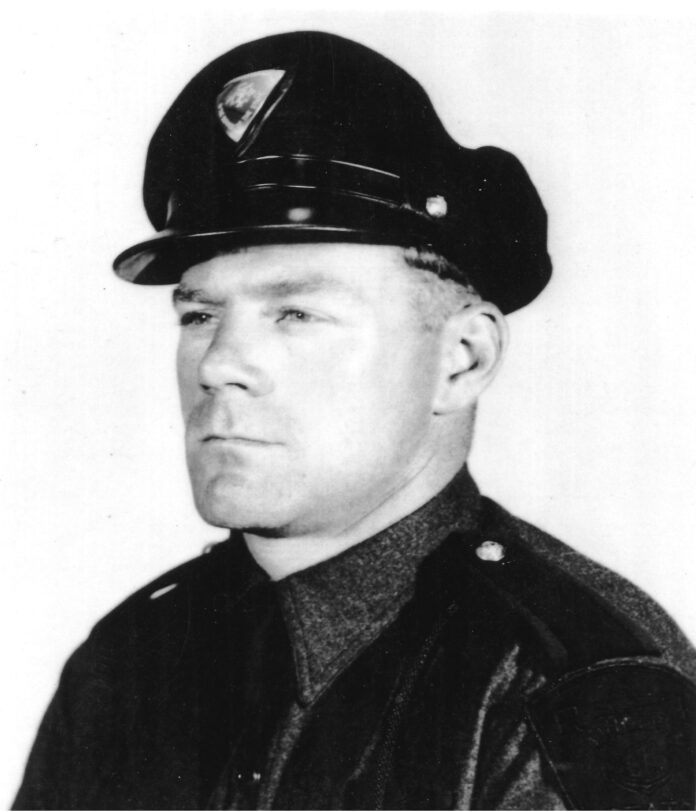 Born in Newport, RI, he was a son of the late Harry Mathews and Margaret (McCarthy) Mathews; brother of the late Henry, William, and John Mathews, and Marguerite Davidson.

Happy enlisted in the Navy in World War II and later retired from the Rhode Island State Police as Detective Lieutenant.  Thereafter, he engaged in private security and research, as an investigator for the SPCA. 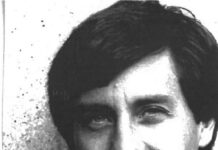 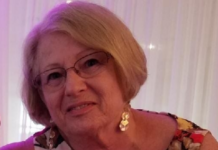