Many of the organizations that provide food for people in need – a growing lot these days – are asking donors to refrain from donating food items and instead contribute financially to the organizations.

As unemployment rises rapidly, so do clients at the centers.

Strout recently said that in one two-week period the MLK Center served more people than in a typical three-month period.

“We do think the need is going to grow and continue at a much larger capacity than ever before for months and months to come,” she said.

New clients come from jobs that have vanished with the onset of COVID-19. “A lot of people are coming from the service industry who have lost their jobs suddenly,” Strout said. “There are a lot of really really anxious people who don’t understand how they are going to get through this,” Strout said.

The MLK Center continues to operate its morning breakfast program, but instead of a sit-down meal, they are passing out breakfast bags outside the building.

“I want people to know we’re here and will be here as long as we can,” Strout said. She urged people to check on their neighbors, and if there are people unable to come to the MLK Center who are eligible to receive food assistance, including those in quarantine she said they can call the following emergency numbers: 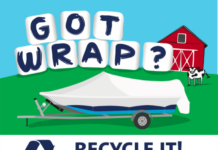 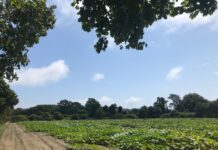 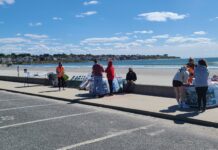 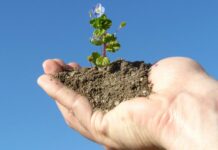