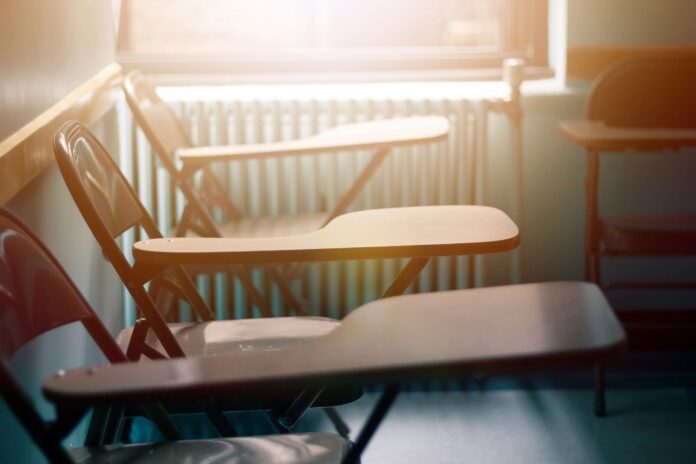 Rhode Island “State officials plan to announce Thursday that they are extending closures through the end of the school year,” according to the Boston Globe.

Governor Raimondo was expected to make an announcement regarding the remainder of the school year last week. Last week, she said that she would be making an announcement sometime this week.

The Governor is scheduled to hold her daily press briefing today at 1 pm. What’s Up Newp will carry it live for you on our website then.

This story is developing and more details to come throughout the day. 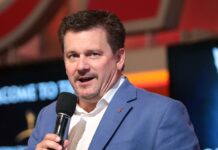