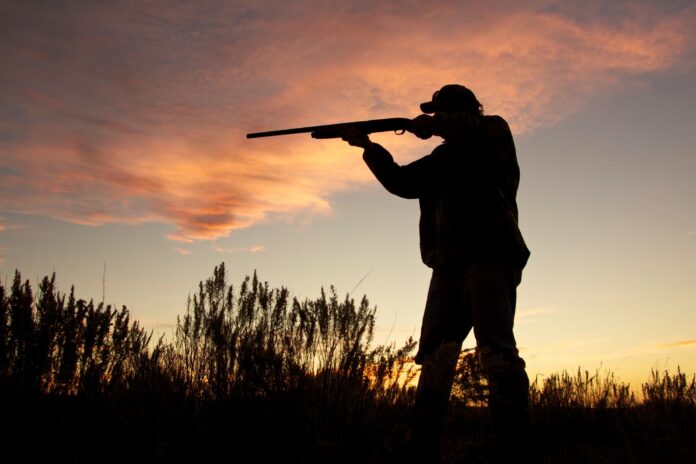 Some hunters may soon be able to head to Middletown to hunt deer, fox, and coyote.

At Sachuest Point, NWR is proposing to:

There is an information open house scheduled on April 16 from 6 pm – 8 pm at Sachuest Point Visitor Center, 769 Sachuest Point Road, Middletown. This is an opportunity to discuss the proposed changes and to answer your questions on the draft plans. Submit your comments to the refuge by email at rhodeislandcomplex@fws.gov or mail to: Rhode Island NWR Complex
50 Bend Road Charlestown, RI 02813.

For more information, you can contact the refuge at (401) 364-9124 or email rhodeislandcomplex@fws.gov