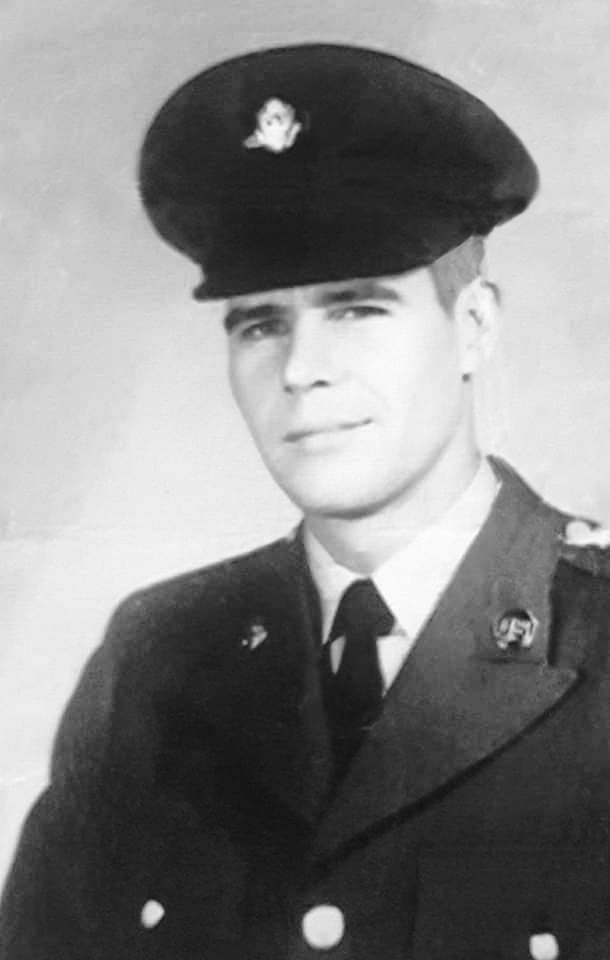 Peter Easterbrooks, 80, of Silver Creek Manor Nursing Home in Bristol, RI, passed away on March 10, 2020, at Newport Hospital surrounded by his loving family.

Peter was born in Newport, RI to Flora (Vars) and Richard Easterbrooks. He graduated from Rogers High School in 1958. After graduation, he worked for Newport Oil Corporation and then entered the United States Army in November 1962 where he proudly served his country in South Korea. Following his enlistment, he worked for over 30 years as a Technician at Eppley Laboratory in Newport, RI. After retirement, he worked part-time at Thompson Middle School and at the Portsmouth Post Office in the maintenance departments.

He was a resident at Bridgemark Rehabilitation Center (formerly Kent House) in Warwick, RI for many years. Peter was extremely proud of his 14 years of sobriety, and he credited Bridgemark for saving his life. He was a mentor to many of the residents in the hope of helping them find sobriety as well. He also served as the breakfast cook and was lovingly given the nickname “Pancake Pete” from his Bridgemark Family. A nickname that he loved.

His favorite pastimes were fishing and watching his grandsons’ sporting events. He also enjoyed cooking, baking, bowling and playing cards.

Peter is survived by his children, David Easterbrooks and Deborah Reilly and her partner Michael DeLuise, his grandchildren, Joseph and James Reilly, his sister, Suzanne Welteroth of East Moline, Illinois, several nieces and nephews and his former wife and friend Barbara Easterbrooks.

He was preceded in death by his parents, Richard and Flora Easterbrooks, and his sister, Margaret Easterbrooks Bruno Laranjo.

A special thank you to his Bridgemark Family in Warwick, RI for their unconditional love and support for over 10 years. We are grateful for the kindness and love you gave to our Dad. “Pancake Pete” loved you all very much.

Our family is also extremely grateful to the Sliver Creek Manor staff for the compassionate care they gave our Dad over the past year and a huge thank you to Newport Hospital 2nd floor nursing staff and the Portsmouth Visiting Nurse Home and Hospice for their exceptional care.

A burial with Military Honors will be held at the Rhode Island Veterans Cemetery in Exeter and a Celebration of Life for Peter will also be held at dates to be announced.