Newport Police Officers will be attending, look for them on television or at the game!

The Boston Bruins shared the following about the event;

On Tuesday, February 25 against the Calgary Flames, the Bruins will honor First Responders throughout the game

First Responders and their families will take part in various fan experiences throughout the game including sitting on the bench during pregame warmups, ice-resurfacer rides and high fiving the players in between periods, as well as in game contests.

The ProShop powered by ’47 and all GameDay ProShop locations at TD Garden will offer First Responders 20% off their purchase (excluding charity items) on First Responders Night. All ProShop locations and Bostonproshop.com will be selling 47 Brand First Responder shirts and lace-up hoodies. One shirt and hoodie will feature the Boston Fire Hockey Club and the others will feature the Boston Police Hockey Club. The net proceeds from the shirts will go to the hockey clubs’ respective foundations: Boston Firefighters Burn Foundation and Franciscan Children’s. Battle of the Badges featuring the Boston Fire Hockey Club and Boston Police Hockey Club will take place at Warrior Ice Arena on April 11, 2020 from 3:00 p.m. – 6:00 p.m.

The Boston Bruins Foundation will be hosting a First Responder 911 Jersey Raffle at their table behind Loge 4. The three jerseys being raffled are Fire, Police, and EMS. All proceeds benefit the Boston Bruins Foundation. The 50/50 raffle will benefit the Hero’s Cup Foundation. The mission of the Hero’s Cup Foundation is to promote health and wellness to our first responders through social gatherings and physical activity, while raising awareness and funds for the needs of the first responder community and the charities they support.

Jack Daniels Tennessee Fire is donating $75,000 to The National Volunteer Fire Council (NVFC) for the second year in a row to help fund volunteer firefighters at local departments across the country in an effort to improve health and safety, help departments recruit and retain personnel, provide training, establish support programs and foster the next generation of firefighters. 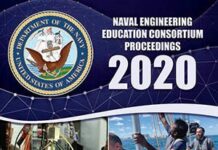 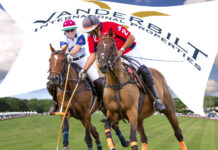 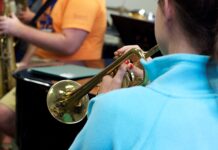 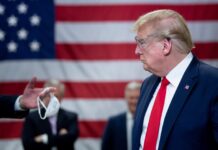