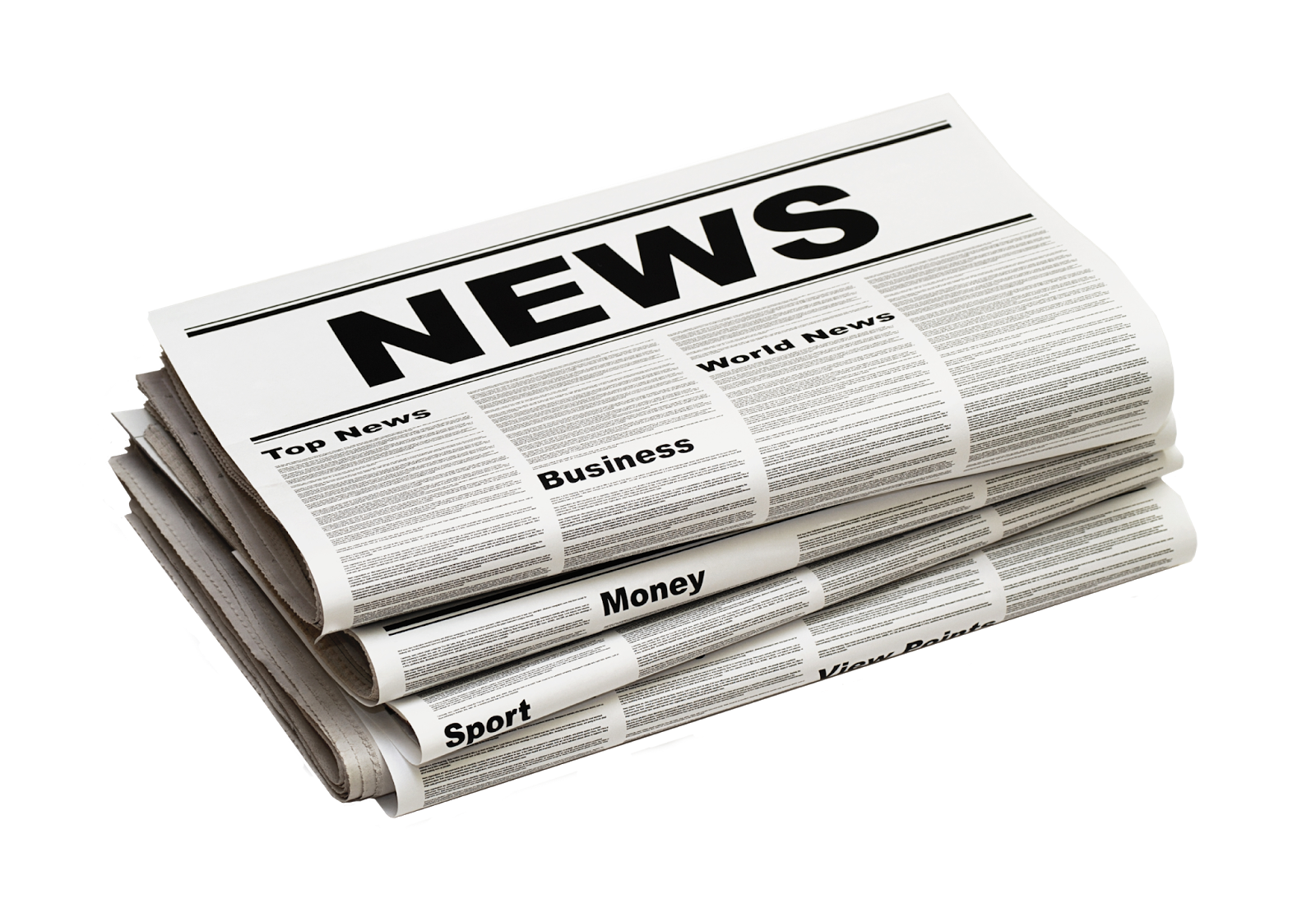 WPRI reported on their Facebook Page on Monday that a Magnitude 2.0 Earthquake was recorded off the coast of Newport on Sunday, December 1st.

According to The Northeast States Emergency Consortium, “Throughout 2016, a total of 34 felt earthquakes have been centered in Rhode Island since the first known shock on August 25, 1776.  Of these felt earthquakes, only one caused some slight damage.  That event took place at 12:20 pm on June 10, 1951 and had a magnitude of 4.6”.