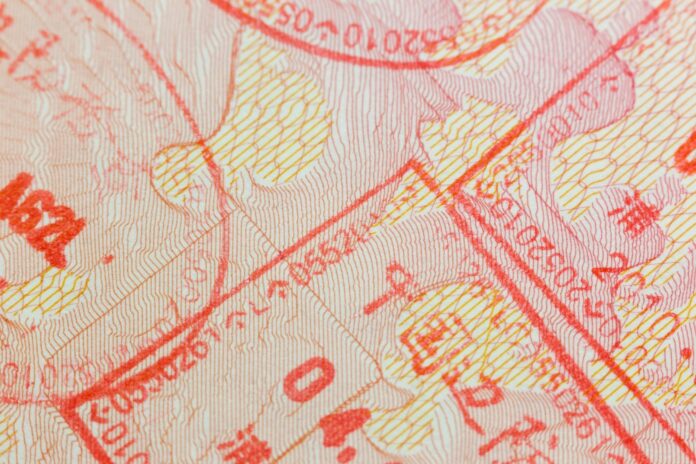 “Rhode Island’s diversity has always been our strength. The International Economic Ambassadors Initiative gives us a new way to engage Rhode Islanders who have international ties to promote our state’s economic potential,” Lt. Governor McKee said in a press release that announced the initiative. “My team’s job is to equip ambassadors with the information, materials and authority to highlight Rhode Island in a positive and meaningful way. The ambassador’s job is to deliver that message to people who we, as a state, may otherwise never have reached.”

Open to Rhode Islanders who frequently travel outside of the United States, the program provides individuals with an honorary ambassador designation and professional marketing materials to help them promote the state to business and government leaders in their international networks.

After being accepted to the program through an application process, an ambassador’s goal is to use the Rhode Island marketing kits to have positive discussions about the state and encourage economic exchange. An ambassador may have this discussion with individuals such as the owner of a business looking to expand its operations to the United States or a government leader interested in identifying new international trade opportunities.

Ambassadors are volunteers and conduct the initiative’s business during their own personal and business trips. Their travel and related expenses are not paid for by the State.

Once an ambassador makes a promising contact, they report back to the Lt. Governor’s Office where a staff member engages the appropriate economic development agency to pursue the lead. After an initial connection is made, the ambassador may be asked to invite their contact to visit Rhode Island and meet with economic development officials or state and municipal leaders.

“International Economic Ambassadors are an innovative, no-cost tool that will allow Rhode Island to create new avenues for economic opportunity,” Blackstone Valley Tourism Council President Dr. Robert Billington said in the press release. “The idea for this initiative originated in the Blackstone Valley, but we look forward to engaging communities and organizations throughout the entire state to make this program a success.”

Rhode Islanders can apply to the International Economic Ambassadors Initiative online at www.ltgov.ri.gov/ambassadors.