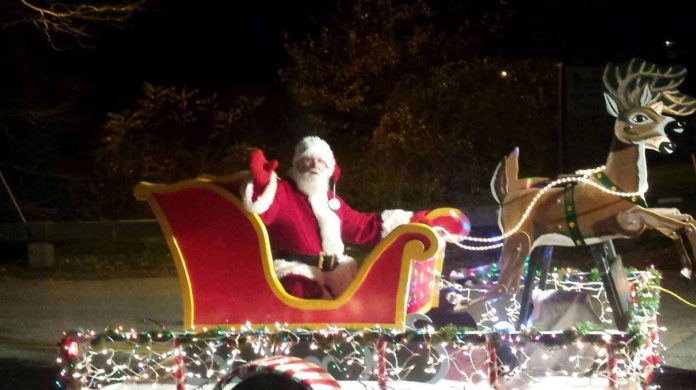 The Middletown IAFF Local 1933 Firefighters have confirmed that they will once again be escorting Santa around Middletown this December.

Starting on December 2nd until December 13th, Santa and his team of off duty firefighter elves will be volunteering their time to visit each neighborhood and distributing candy canes between approximately 4:30 PM and 8:00 PM. This will continue until all neighborhoods have been visited before Christmas.

The schedule below shows the tentative route for each night.  The route plan reads from left to right. If a night is cancelled due to weather they will be rescheduled to either December 16th or 17th.

Santa has confirmed with What’s Up Newp that he will also visit the neighborhoods of Newport this December. We’ll publish that schedule as soon as we have it.