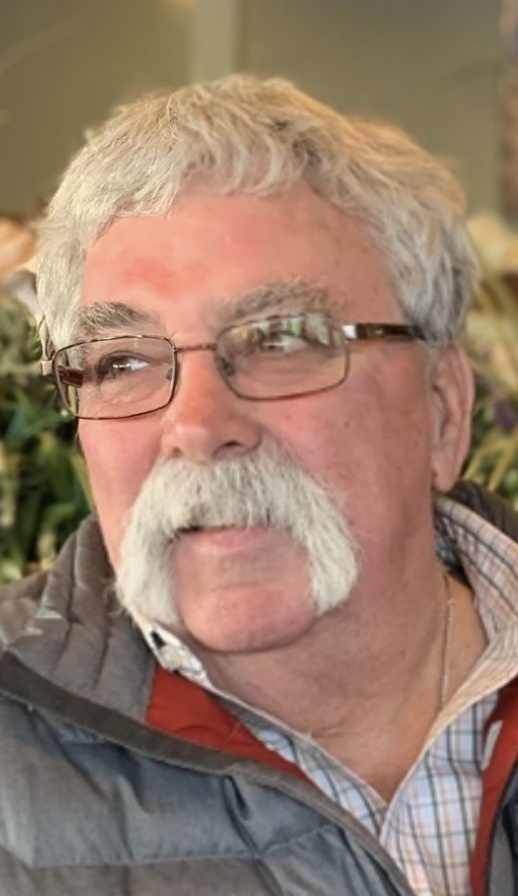 He leaves behind, Jaclyn Reynolds (Wyatt) of Newport, and Justin Richardson (Lindsey) of Warwick; one grandson Benjamin and two granddaughters Harper and Ada; one brother John (Jane) Richardson of Warwick; several nieces, nephews, and other extended family

Jim led a full and generous life. His sense of adventure took him all around the country; catching surf, hitting the slopes of Tahoe, and he was also an Original Water Brother. He settled back in Rhode Island and began a career as a construction foreman, with a specialty in concrete building. If you travel through Rhode Island you will cross the bridges he built. If you go to Waterfire, take a moment to look up as you stroll by the river; those are his bridges too.

Though Jim’s construction projects made a notable physical mark, his real impact was made through his relationships. He was such a generous person to all he met. Jim shared any blessing he received, always was there to help without hesitation, forgave quickly, and loved unconditionally. Jim lived for his children and grandchildren, especially his grandson Benjamin.

Jim loved the ocean and boating. He was most at home behind the wheel of his power boat cruising through Narragansett Bay. Jim was a certified scuba diver and earned the degree of Captain through Mass Maritime. One of his greatest joys was taking his family and friends out on the boat to enjoy our beautiful harbor.