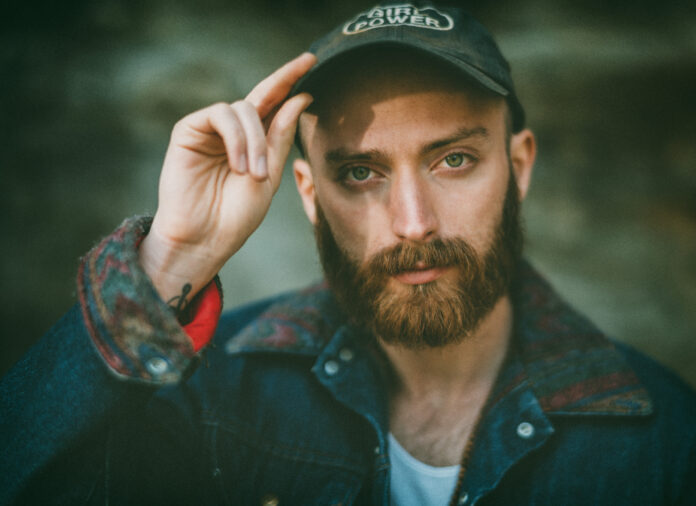 COMMON FENCE MUSIC is excited to be presenting an album release event for singer-songwriter JONAH TOLCHIN on Friday, October 18, 2019, 8pm, supported by local folk performer Dan Blakeslee. Doors will open to CFM members at 7:15pm, non-members at 7:30pm. The concert will take place at Hope & Main, 691 Main Street, Warren,  RI. Tickets to the show are $18 in advance, $20 at the door,  $16 for CFM members.

Tickets and information may be obtained at CommonFenceMusic.org and will also be available for purchase at the door.

Jonah Tolchin has wrestled with a wellspring of emotions in his 26 years, and in the process, has consistently found the means of integrating his sentiments into his songs. Touring in celebration of his new Yep Roc release, Fires for the Cold, Tolchin lays bare the conflicts and quagmires that have engulfed him over the course of the last few years. The ending of a marriage and an upheaval in his mindset left him shattered, confused and struggling to find the solace that had eluded him for too long a time. Writing the songs became a kind of catharsis, one that found him sharing his most intimate feelings and, in turn, searching for a resolution and the answers he’d been searching for. “Singing and strumming about it?…That’s the main way I feel that I’m able to interact with the impossible emotions,” says Tolchin. “It’s the greatest gift that music has given me throughout my life.” Featuring a collection of notable guests including Jackson Browne, Ricki Lee Jones and Sara Watkins, Fires for the Cold exhibits some of the most beautiful melodies and emotive offerings Tolchin has delivered throughout his steadily evolving career.

Opening the show is Maine folk troubadour Dan Blakeslee. With a suitcase of songs, Blakeslee ventured into the subways of Boston in 1995 to practice his craft. He has been making music and art throughout New England ever since, leading him to tour the U.S. performing with The Low Anthem, David Wax Museum, Lydia Loveless, The Lumineers, Liam Finn, Brown Bird, Joe Fletcher, Death Vessel and Kimya Dawson among others. In 2015 his dream of playing Newport Folk Festival became a reality, the location where Bob Dylan went electric 50 years earlier. Now based in Rhode Island, Blakeslee is unafraid to bare his very soul on stage, emptying a loaded cache of emotion and passion onto the stage for all to witness, explore and devour.

A selection of snacks, baked goods and beverages will be available from the CFM concessions table. For those who prefer to carry in their own fare, this event will be BYOB & Picnic.

Hope & Main is located at 691 Main Street, Warren, RI. Free parking is available in the public lot on Franklin Street. Handicapped parking ONLY is available in the rear of the Hope & Main building. The venue is fully accessible by ramp. Ticket prices vary. For more information about Common Fence Music, please visit CommonFenceMusic.org, or call (401)683-5085. 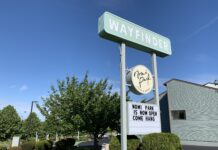 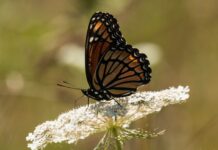 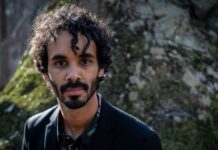 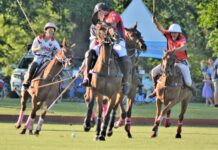