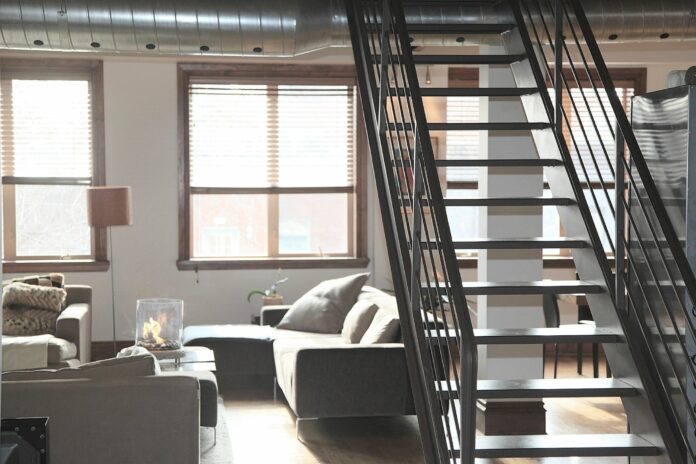 Many homebuyers may be ready to give up on their home search for the year, but the best time to buy a home in 2019 is the week of September 22, during which shoppers will find less competition, more price reductions and more inventory to choose from, according to new data released today by realtor.com®, the Home of Home Search℠. Of the 53 markets in the U.S., 41 reported the week September 22-28 as the best time to buy.

According to metro level data analyzed from 2016 to 2018, there is a sweet spot in September when U.S. buyers face 26 percent less competition and there tends to be 6.1 percent more homes on the market, compared to the average week of the year. Nearly 6 percent of homes on the market go through price reductions and tend to be 2.4 percent cheaper than their peak, making this the “Black Friday” of homebuyers, only buyers won’t even have to line up overnight to score on these deals.

“As summer winds down and kids return to school, many families hit pause on their home search and wait until the next season to start again. With dramatically less competition, persistent buyers will feel the scales tip in their favor as eager sellers begin to cut their prices in an effort to entice a sale,” said George Ratiu, senior economist of realtor.com®. “As seasonal inventory builds up and restores itself to more buyer-friendly levels, fall buyers will be in a better position to take advantage of today’s low mortgage rates and increased purchasing power.”

Regionally, these effects are most noticeable in the West where buyers will have nearly 30 percent less competition than the average week. Listing prices are down 4 percent versus their peak and nearly 9 percent of homes will have their prices reduced. Additionally, there will be 22 percent more active listings available to buyers and homes will stay on the market nearly 38 percent longer than their peak week. All in all, this week will be a great time for western U.S. buyers to find a home.

This week also sees a large influx of price cuts. Nationally, nearly 6 percent of actively listed homes see their prices reduced in an attempt to sway buyers. This trend is most prevalent in Denver where 11 percent of listings have their prices reduced. Denver is followed by Salt Lake City (10.8 percent), Seattle (10.2 percent), Austin, Texas (9.9 percent) and Portland, Ore., (9.9 percent).