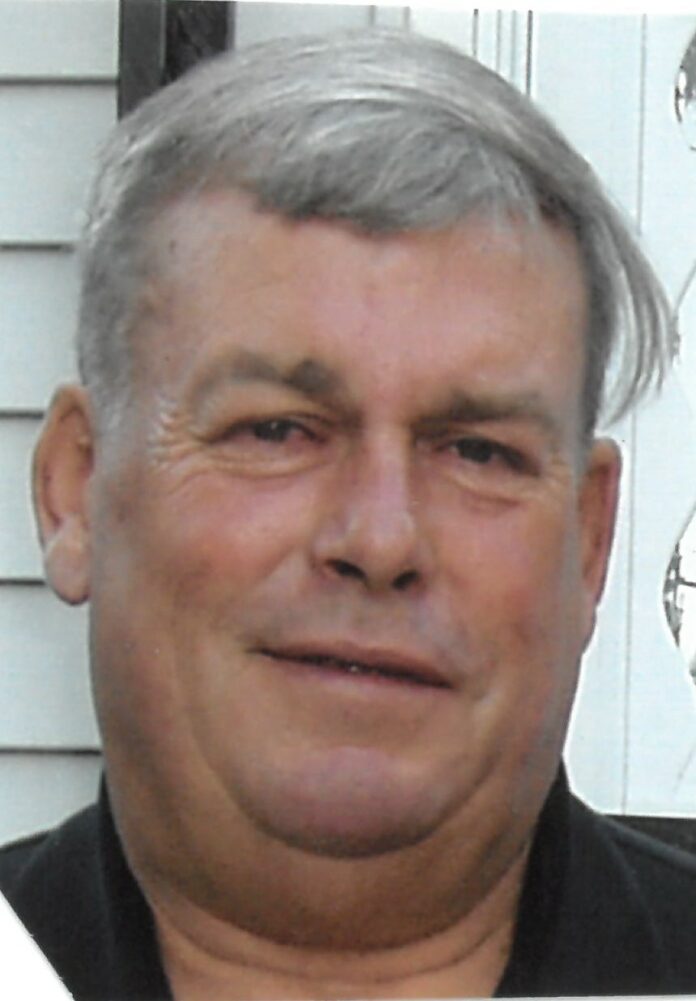 Robert was born May 17, 1951, in Newport, RI to Victor Kilmer and Margaret (Devine) Kilmer.

Robert enjoyed NASCAR, The New England Patriots and Boston Red Sox. He had a great interest in local high school football. In his early years, Robert worked for JAM Construction, then went on to work for the Middletown School Department Facilities Division. Robert was a past member of the North End Club and was a member of the Newport Elks Lodge #104.

At Robert’s request, his funeral services will be private.