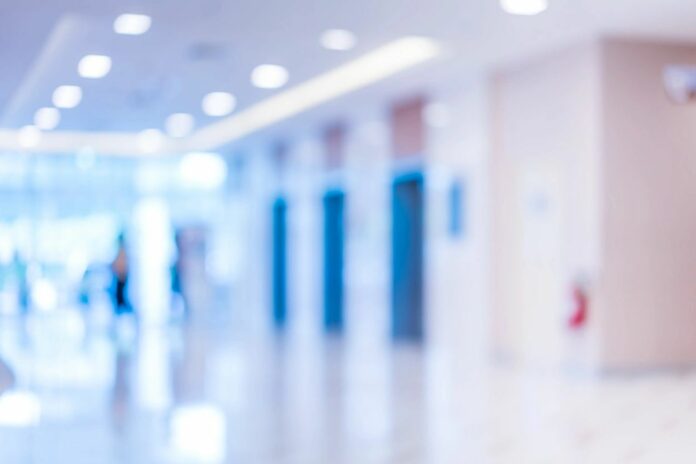 Today the Rhode Island Department of Health (RIDOH) announced the state’s first human case of Eastern Equine Encephalitis (EEE) in a person over the age of 50 from West Warwick.

More from the RIDOH press release;

This is the first human case of EEE in Rhode Island since 2010. The Centers for Disease Control and Prevention (CDC), which performs the EEE testing, notified RIDOH today of the positive result.

This announcement comes a day after the Rhode Island Department of Environmental Management (DEM) issued an announcement about a horse in Westerly that had tested positive for the disease. Over the past few weeks, mosquitoes carrying the disease have been found in Westerly and Central Falls. This is a higher-than-average risk summer for mosquito-borne diseases in southeastern New England. Massachusetts has announced four human cases of EEE and seven cases in horses. Connecticut also has found EEE and West Nile Virus in mosquitoes and two cases in horses.

“In Rhode Island, we have confirmed EEE in both a horse and a human, which indicates that there is a high risk for transmission of disease to humans through mosquito bites,” said Ana Novais, Deputy Director of RIDOH. “EEE is a rare, but very serious disease.  We strongly recommend that people everywhere in Rhode Island protect themselves and their families by using insect repellent, minimizing outdoor exposure at dusk and dawn, and wearing long sleeves and pants when outdoors at those times.  People must also reduce opportunities for mosquitoes to breed by eliminating standing water around their homes.”

To respond to the elevated risk, the Department of Environmental Management (DEM) is adding traps to capture and test more mosquitoes statewide. Typically, DEM sets between 25 and 30 traps in Westerly, Charlestown, South Kingstown, North Kingstown, Exeter, Warwick, Cranston, Johnston, Providence, Central Falls, Pawtucket, East Providence, Barrington, Warren, Bristol, Tiverton, Portsmouth, and Newport. DEM will add traps in West Warwick and the northern Rhode Island communities of Burrillville, North Smithfield, Woonsocket, and Cumberland. This step will allow scientists from DEM and the University of Rhode Island to optimize other response measures, such as the aerial spraying of pesticide, to continually assess mosquito species, volume, and infection and, working with RIDOH, minimize the risk of further human disease.

The state will target eliminating both mosquito larvae — small organisms just hatched from eggs living in freshwater bodies — and adult biting mosquitoes. Larvicide is a targeted approach to killing the larvae before they mature. It often consists of applying a naturally occurring bacteria in solid granule form from a helicopter onto mosquito breeding grounds such as swamps. For example, because of Chapman Swamp’s history as a breeding ground for mosquitoes that carry EEE, the Town of Westerly has applied a larvicide called Bti in the swamp since 1997. It is an environmentally friendly product and does not pose a risk to human health.

The state is taking all necessary preparations for conducting aerial spraying to kill adult biting mosquitoes. RIDOH and DEM are actively evaluating options and will continue to provide updates. The state will release a spraying schedule before any spraying occurs.

Previous recommendations from RIDOH are still in effect. On Monday of this week, RIDOH recommended to schools and municipal leaders that games, practices, and other outdoor activities scheduled to occur during early morning or dusk hours be rescheduled to earlier in the afternoon or relocated to an indoor venue. The “smart scheduling” of events is intended to help minimize the risk of mosquito bites for players, coaches, and spectators. RIDOH recommends that smart scheduling stay in effect for the remainder of the mosquito season, which typically ends in mid-October (after the first hard frost).

In addition to following this smart scheduling recommendation, there are other measures that Rhode Islanders should take to protect themselves from mosquito bites, and to help minimize mosquito breeding.

Get rid of mosquito breeding grounds

Horses are particularly susceptible to WNV and EEE. Horse owners are advised to vaccinate their animals early in the season and practice the following:

Visit http://www.health.ri.gov/mosquito for additional mosquito prevention tips, videos, and local data. For more information about DEM divisions and programs, visit www.dem.ri.gov. Follow us on Facebook at www.facebook.com/RhodeIslandDEM or on Twitter (@RhodeIslandDEM) for timely updates.