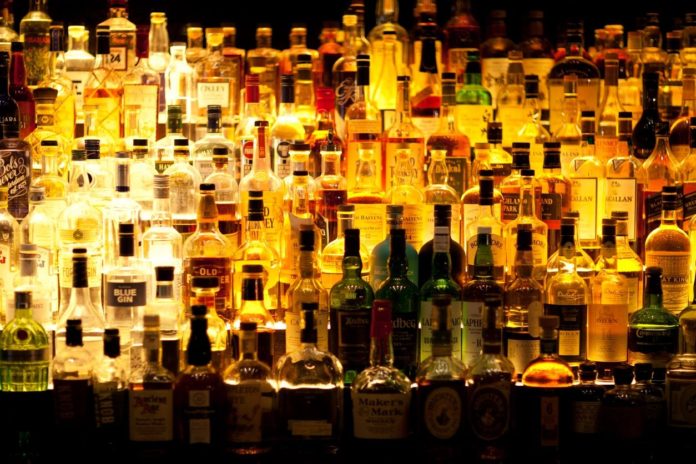 Newport City Council is considering an ordinance that would expand the number of Class BT alcoholic beverage licenses in the City by two.

The ordinance comes at the request of two new hotel projects, Hammetts Wharf and The Brenton Hotel.

Tavern licenses (also referred to as a Class BT) are for operations with reasonable sleeping accommodations as well as kitchens properly equipped and in use, they are tied to the property and can not be transferred or sold.

There has been a cap on the number of liquor licenses available in the City for the last several decades, meaning the only way to get a license in the City is to buy one from another business. The current value of a Newport liquor license is approximately $400,000.

Are you for or against Newport City Council expanding the number of liquor licenses in Newport?