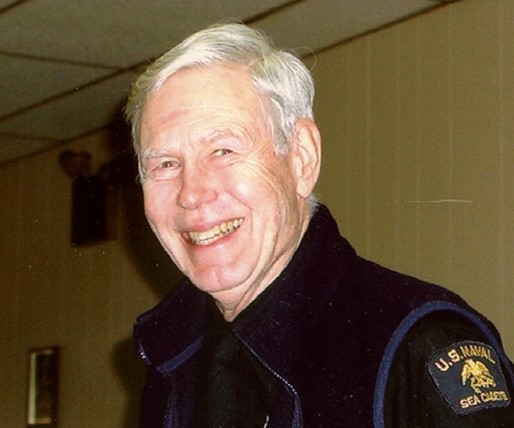 Born in Lynbrook, NY, he was the son of the late George and Marie (Bock) Boll.

He served in the Navy during WWII as part of the Navy Seabees and was stationed in Guam during his Navy service.

He had a career as a teacher at Lynbrook High School and Massapequa High School.

In 1986 he teamed with Fred Battle, LT Gary Guimond (who at that time was the Commanding Officer of a Sea Cadet unit in Scituate), and Retired Navy Master Chief Storekeeper Gene Jankowski to create a Sea Cadet unit based in Davisville. The founding sponsor was Branch 42 of the Fleet Reserve Association (FRA); the host for the new Sea Cadet unit was the Naval Construction Battalion Center (NCBC) Headquarters, Davisville RI. In 2016 Walter was promoted to LCDR, U.S. Naval Sea Cadet Corps and in 2017 he retired from active service, U.S. Naval Sea Cadet Corps

He leaves his sister Ellen Boll-Brown of Great Barrington, MA 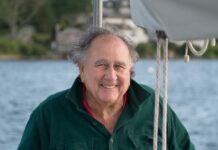