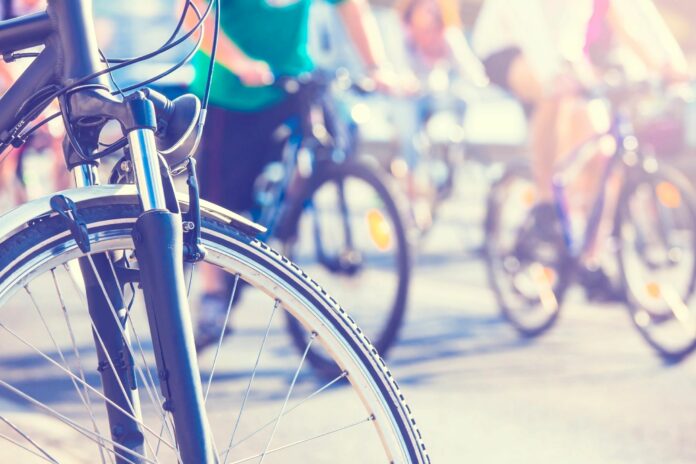 Bike Newport was created 9 years ago and bicycling on Aquidneck Island is not any safer, easier or an attractive transportation/recreation option for residents and guests. Bike Newport’s annual budget of $575,000, of which 60% is for staff, is well in excess of the few regional organizations that have a paid staff. There are no other cycling organizations with a paid staff in RI.  Bike Newport covers a population of 60,000 ($9.58/person).  Bike Maine’s budget of $750,000 covers the entire state of 1,344,000 ($0.56/person) people. The Boston Cycling Union’s budget of $350,000 covers the city of Boston with 680,000 ($0.51/person) people.  The Boston Cycling Union has been successful in getting 11 miles of protected lanes with another 22 coming in the next few years along with the existing 50 miles of bike paths.

The RI Bicycle Coalition, on the other hand, is a state-wide advocacy non-profit run by volunteers. The Coalition’s vision is for RI to have safe and connected bike routes separated from traffic. The coalition has been instrumental in getting $15 million for bike paths through the RI Green Economy bonds.     There is a good reason why most cycling organizations are volunteer. They have no authority and little influence to impact safe cycling and Bike Newport is no exception.  Bike Newport’s value is questionable – most cyclists realize this and don’t make donations to it.

While Bike Newport’s education programs, mainly a Bike Garage that allows people to learn about and fix bikes, are successful, the overall impact of the organization to get the Island to be a safe, desirable place to cycle is negligible.  It is challenging to make cycling safe on Aquidneck Island. Its narrow streets and busy East and West Main Roads with increased traffic and distracted drivers, require more attention than a bike garage.  Cyclist fatalities caused by motorists nationwide have increased nearly every year since 2010. To make cycling viable and safe on Aquidneck Island it is necessary to get bike paths or protected bike lanes.  Today there are none. The RIDOT plan has a few for Aquidneck Island and they may come to fruition years down the road.

We need a bike path on the West side of the Island in place of or alongside the train tracks the run from Newport to the Sakonnet Bridge along with others on the East side of the island in a connected network.  Bike Newport would be wise to change their focus and raise funds for bike paths and protected bike lanes on Aquidneck Island. If they don’t, I’ll throw my support to the RI Bicycle Coalition.

Have a thought or opinion that you’d like to share? Email your Op-Ed, Letter To The Editor to Ryan@whatsupnewp.com. 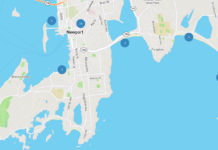 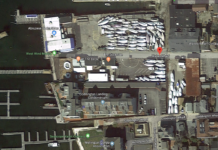