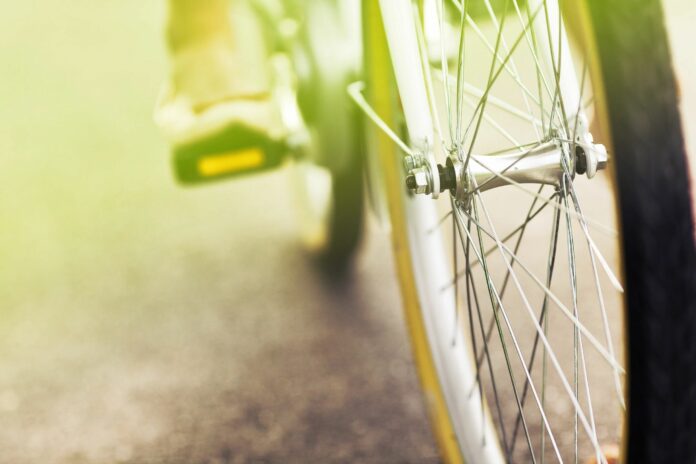 Concerned with efforts by the Rhode Island Department of Transportation to take money away from bicycle and pedestrian projects, Senators William J. Conley Jr. (D-Dist. 18, East Providence, Pawtucket) and Dawn Euer (D-Dist. 13, Newport, Jamestown) have penned a letter to the State Planning Council stating their opposition to the plan. The bipartisan letter is signed by 35 members of the Senate.

At issue is a proposal to cut $37 million appropriated to the Transportation Alternatives Program, which would improve trails, sidewalks, bridges and paths for bicycles and pedestrians. The State Planning Council is scheduled to meet regarding the proposal (Major Amendment No. 19) tomorrow morning at 9 a.m.

“Rhode Island should be doing more to enhance our pedestrian and bicycle infrastructure for the sake of our economy, environment, public health and public safety,” reads the letter. “Rhode Island has been working hard to attract and retain businesses. Reducing investments in TAP funding will undermine these efforts. Businesses look to relocate to places which have a variety of transportation options, including safe walking and biking infrastructure. Companies know that their talent pool prefer walking, biking, and public transportation and will consider comprehensive transportation networks when they select office locations.”

The letter also pointed out the need to reduce carbon emissions and the projects’ importance to public safety.

“The pollution emitted by the transportation sector contributes to poor public health outcomes by increasing the rates of asthma, stroke, cancer, and heart disease,” reads the letter. “Infrastructure projects are especially important for public safety. Unfortunately, Rhode Island has suffered numerous high-profile pedestrian and cyclist deaths. This loss of life is tragic and unnecessary.”

The senators reject RIDOT’s argument that money needs to be diverted to other projects.

“Rhode Island road and bridge projects have received an infusion of an additional $358M since February 2019 and there should be no need to access funds intended for transportation alternatives. Cutting TAP funding is unnecessary and short-sighted if we truly want to have a robust and modern transportation system.”