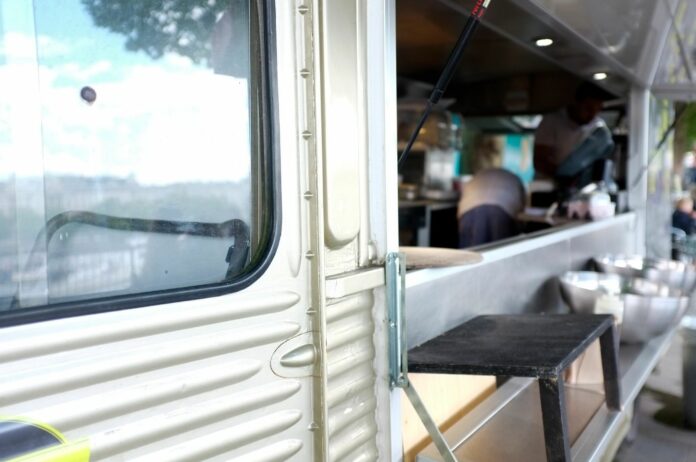 After what felt like months of discussion and debates, Newport City Council moved forward last night with a new ordinance for Mobile Food Establishments (food trucks and food carts).

Going into last night’s City Council meeting, the following ordinance was proposed ( What’sUpNewp is working on getting a copy of the final official ordinance);


The following amendments were made by Councilor McCalla and approved by council, they will be in the final version of the ordinance (Unofficial language);

You can watch last night’s discussion the topic (and the full City Council meeting) here.

The need for changes to the City’s ordinances come after the General Assembly passed new legislation regarding food trucks.

The State Mobile Food Establishment Registration Act (2018-S 2502B, 2018-H 7790A), which was first introduced by Sen. Dawn Euer and House Speaker Pro Tempore Brian Patrick Kennedy in 2018 on behalf of the Department of Administration, standarizes the business registration process for trucks or carts that sell food, ice cream or lemonade by creating a state mobile food establishment registration, and would explicitly exempt such establishments from laws regulating hawkers and peddlers.

Previously, food truck and cart operators had to navigate different regulatory structures in each municipality in which they operate.

The bill maintained the ability of municipalities to regulate location and hours of operation, which City Council is hoping to do with this workshop and these new ordinances.