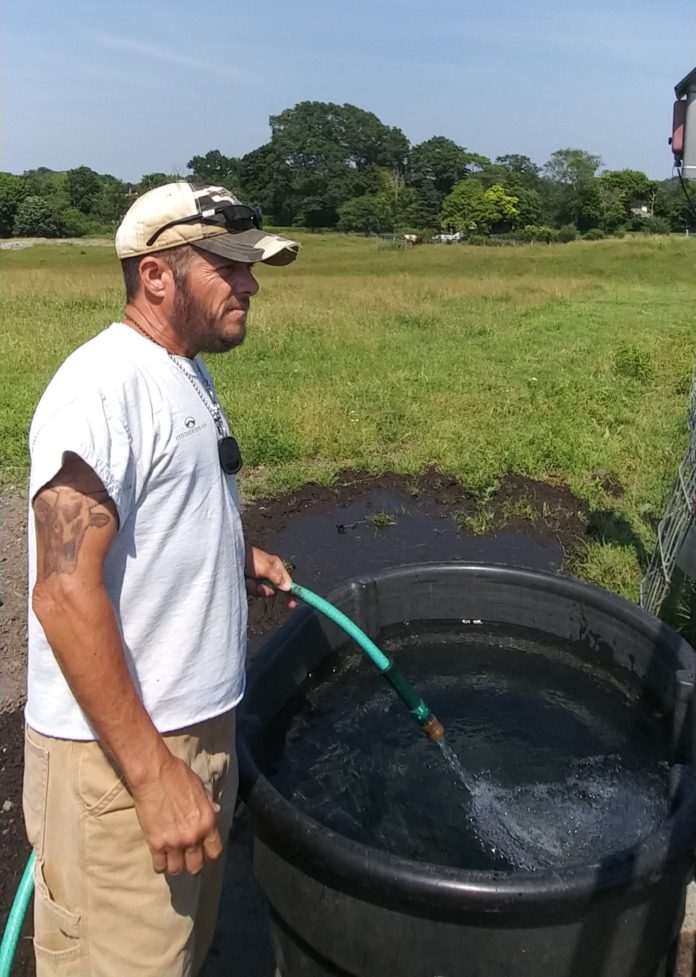 Fifty-eight-year-old Newport resident Joey Moniz was faced with a dilemma. Having just had double mastectomy surgery, the hospital said he needed short-term nursing care for his post-surgical recovery before being able to return home.  The problem was, Moniz lives alone and his 85-year old mother was unable to take care of him.

“Although I have a huge support system of friends, I was worried about who would take care of me,” states Moniz.  “If I went to a nursing home, would I be sharing a room with an elder resident or staff member who would judge me? That was my biggest fear.”

Moniz found care at Grace Barker Health, a skilled nursing, short-term rehabilitation, assisted living, and adult day health provider located in Warren, R.I.  “It helped that my cousin was the owner, but I knew she wouldn’t be the one specifically providing the nursing,” he notes. “The nursing home generation is typically not supportive of transgender change.”

The fear is all too common. A recent study from Virginia Commonwealth University’s Center for Biological Complexity found that out of the 1,963 transgender adults surveyed, many reported they would rather die at home than in nursing care. Many transgender adults fear assisted living communities will not respect their identity, provide the correct medications, or treat them with dignity.

In nursing homes, gender-segregated accommodations such as bedrooms and housing wings are also common. Nursing care providers are not often trained in caring for the specific needs of transgender adults.

“I was lucky to get a private room and was grateful not to be assigned to a room with an elderly woman who would see a man with a beard and be scared,” recalls Moniz “The staff made me feel safe, and addressed me as Joey, so I felt very respected. I could then concentrate on my healing, post-surgery. That was the most important thing.”

Research shows that about half of the older members of the LGBTQIA+ community do not have family support, and resist having to get medical attention. “Social isolation is a big issue in LGBTQ adults,” said Grace Barker Health Director of Nursing Mary Beth Lescault.  “We wanted to make sure that Joey received the same level of medical care as everyone else, and that he was able to participate in our social activities with acceptance. At Grace Barker, we treat all of our residents like family, and even though Joey is my cousin, everyone treated him with the same dignity and respect they give to all.”

After three check-up appointments and two and half weeks at Grace Barker’s The Cove, Joey was cleared to return home.  “It is so important to feel physically and mentally safe when healing from a surgical experience such as mine,” he said.  “I want other people to know that Grace Barker is a place that is accepting and wonderful. You don’t have to go home and hide in your house, or compromise your care if you live alone, as I thought I might have to do.”