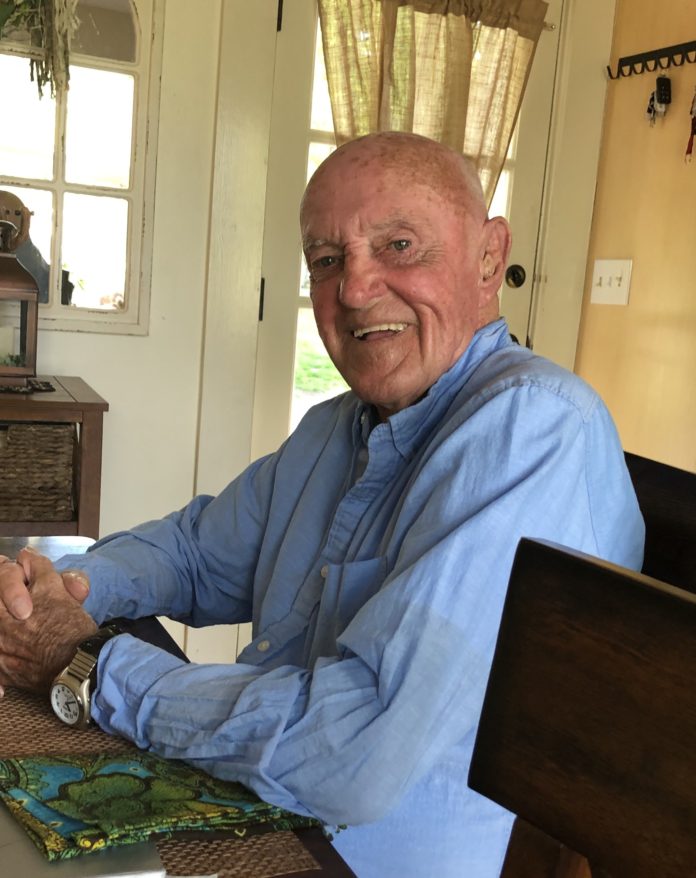 Bill served in the Marines and was active during the Korean War. Bill “Moon” Murphy as he was known by many friends and family co-owned Coast Canning Fishing Company and captained several of his own commercial fishing vessels with Aquidneck Lobster Company of Newport, RI. Bill was well respected in the local fishing community mentoring many young fishermen.

Burial to follow at St. Columba Cemetery in Middletown.

Memorial donations may be made to The Seaman’s Church Institute of Newport, RI, 18 Market Square, Newport.