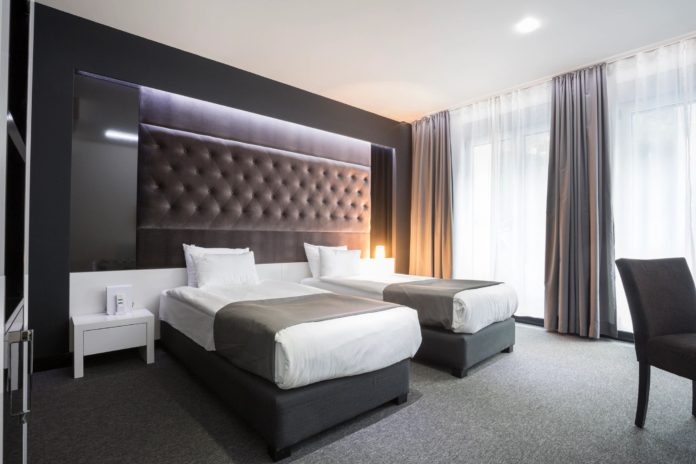 The state budget bill approved by the General Assembly today will shift more funding from the hotel tax toward the state’s regional tourism districts.

Rep. Lauren H. Carson of Newport, who introduced similar legislation (2019-H 5950) earlier this session, said she is pleased that the budget bill provides more equitable distribution of the funds to the districts whose work brings the tourists who rent the rooms.

“Our local tourism districts do outstanding work promoting Rhode Island and their region as a destination to tourists. They rely on the hotel tax to fund that work. But that funding has been dwindling because of the strange decision to cut them out when we started collecting the hotel tax from of third-party hosting platforms like AirBnB. As the use of those rental platforms has surged, the districts have lost revenue. Fixing this situation simplifies the formula and means local districts like Discover Newport will have the funding they need to promote our tourism industry to its fullest extent,” said Representative Carson (D-Dist. 75, Newport).

Rhode Island began collecting the hotel tax from short-term rentals offered through third-party hosting platforms like AirBnB in 2016, but distributes the revenue they generate in a different manner than the revenue generated by traditional hotels and bed-and-breakfasts, sending most of the money to the Rhode Island Commerce Corporation.

“The regional tourism districts are the boots on the ground in terms of promoting events and places that attract tourists to visit their areas and our state. They can’t do that work without proper funding. Whether visitors are staying in a hotel or in a room they booked through AirBnB or another site, their tax dollars are supposed to go, in part, to the agencies that do the work to get them there, including the regional districts,” said Representative Carson.