By Nick Bello– Media Operations Assistant for the Newport Gulls

Newport fell in its home and season opener 2-1 to the Mystic Schooners (1—0), as the Gulls fall to 0-1 to start their 2019 campaign. For the Schooners, Tre McLoughlin picks up the win as Jordan Marks is saddled with the loss for the Gulls.

It was a stalemate in Newport until the fifth inning when David Beam came through with a two-run shot to left field to put the Schooners on the board 2-0. The Gulls would try to rally back in the bottom of the ninth as Hunter Haskin knocked in Scott Holzwasser for an RBI single. However, it was too little, too late asReece Maniscalco was able to close out the final two Gulls batters and seal the deal for the Schooners.

Newport will head to Keene, New Hampshire on Friday to take on the SwampBats for a 6:30 start time at Alumni Field. 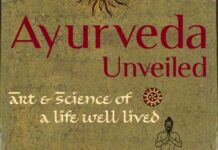 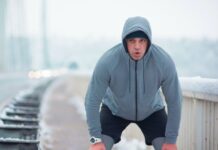 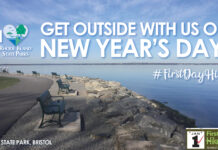