Newport notched its first win of the 2019 season with a 3-1 extra inning victory over the New Bedford Bay Sox (0-3) on Saturday night. For the Gulls at the plate, the first run wasn’t scored on the day until the seventh inning when Jake Gustin singled home Colton Bender to tie things up at one. With the new extra innings rule in the NECBL, Hudson Haskin started the eleventh inning off on second base and came around to score off a Brett Vosik single, who later scored off a Bender single that gave the Gulls a two run advantage that they wouldn’t give up.

The Gulls featured four pitchers throughout the night that combined for a total of 13 strikeouts.

Cameron Pferrer picked up the win for Newport, pitching three scoreless innings of relief, striking out four while walking two. Jimmy Kingsburry pitched the eleventh inning, striking out three New Bedford batters to close out the game, earning the save.

Newport will be back in action Monday as they take on the Keene Swampbats at Cardines Field. The Gulls and Swampbats faced off on Friday night with Keene winning by a score of 7-5. First pitch in Newport is set for 6:35. 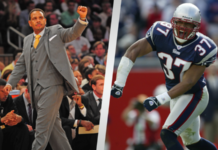 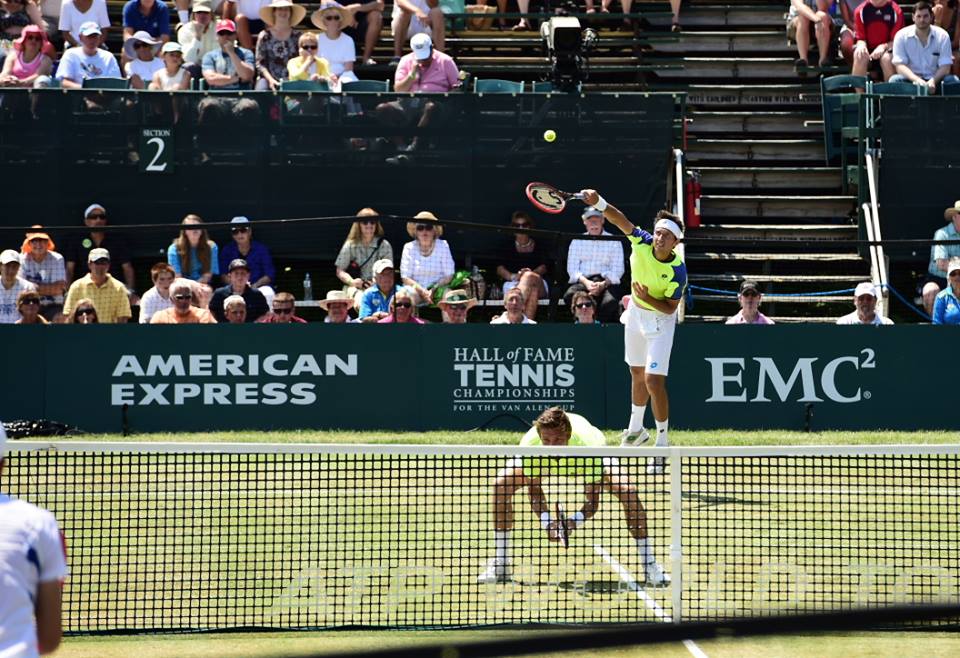