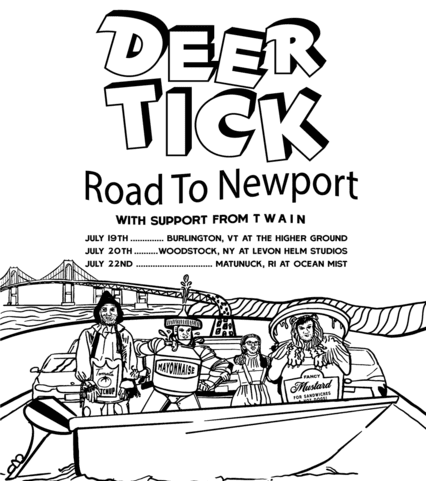 Twain has announced new tour dates supporting Deer Tick on the ‘Road to Newport’ (Folk Festival) at the end of July.

The shows come among a busy summer for Twain, who will be on the road with The Milk Carton Kids, Ryley Walker and Langhorne Slim from June to August; the full itinerary is below.