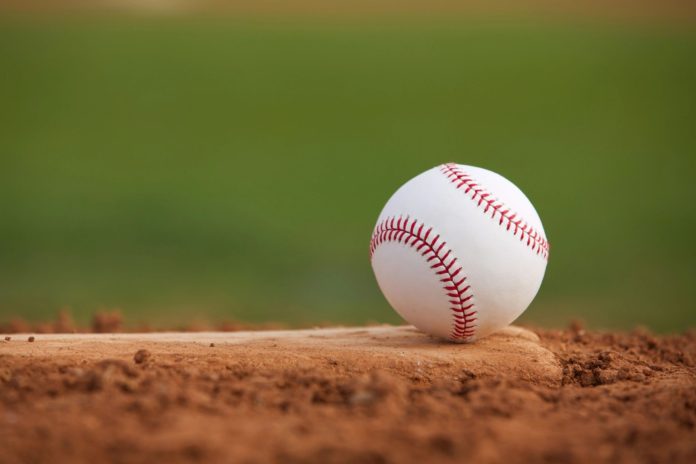 The George Donnelly Sunset League, one of the oldest amateur baseball leagues in the country, will open their 101st season on Thursday, May 16th when Rathskeller takes on Town Dock at Cardines Field at 7:30 pm.

GDSL describes their storied history as follows on their website;

In 1919 playground director Dr Integlia was given permission to organize the Sunset League by the recreation commission. However the commission could offer no aide outside of building a backstop.  First Dr Integlia had to get the green light from the New York, New Haven and Hartford railroad, which owned the Basin field(Cardines) and from Mt Olivet church located in the back of the right field fence.

The new league would be called the Sunset League. The original six teams were the Braves who represented the Point district and Thames St, Richmond’s out of the fifth ward, Orioles, Tigers, Clean-Ups and Ironsides. The Orioles lasted two games before being replaced by the Automatics who represented the torpedo station.  Games for the Sunset league were to be played at Wellington Park located on the corner of Marchant Street and Wellington Avenue and the Basin(now known as Bernardo Cardines field).​

The first pitch was thrown on August 4, 1919. The Tigers and the Orioles met on the Basin lot at twilight. The fans present stood, for there were no seats.  So a New league, designed to provide working men with an opportunity to play ball, was rather timorously launched.

Dr Integlia and the other league organizers were pleasantly surprised by the tremendous crowds which turned out. Starting in 1920 all league games were played at the Basin(Cardines)

​In 1991 the sunset league was officially named the George Donnelly