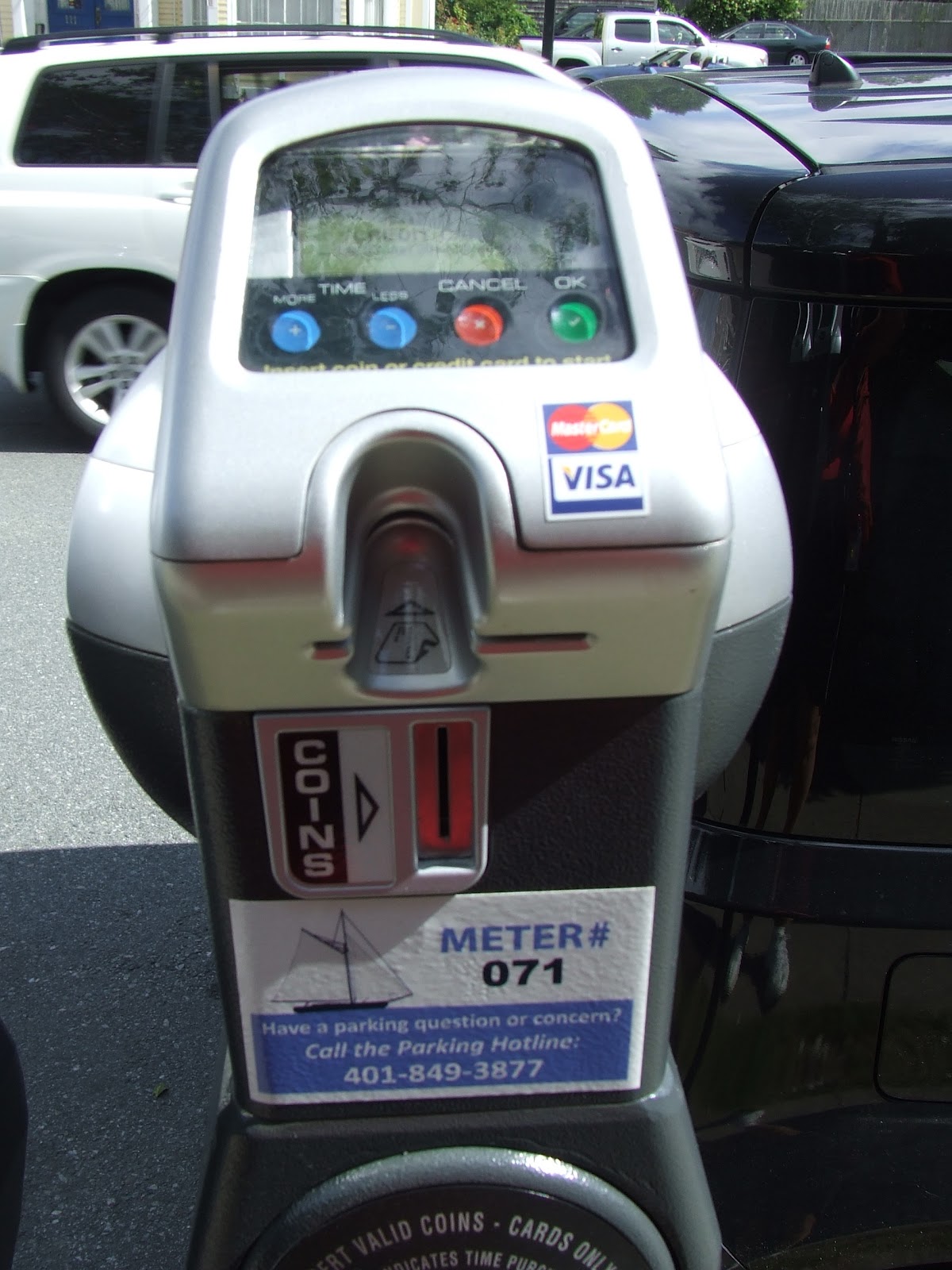 This story was originally published on April 25th. It has been updated to reflect the Newport City Council vote on May 23rd.

This ordinance amendment would increase parking ticket violations from $24 to $40. The ordinance will have a second hearing and vote on June 12th.

Previous communication from the City Manager and documents voted on by Council stated that the increase would be to $45.

Newport City Council voted 6-1 on Wednesday, April 24th to accept a memorandum from the City Manager and to move forward to draft resolutions that would move parking ticket expenses to the general fund, increase the parking fee from $25 to $45, and would split cash/investments over $4.7 million between the parking fund and general fund.

The changes are expected to generate another $470,000 for the City per year.

Councilor McLaughlin voted against, with all other councilor’s voting for.