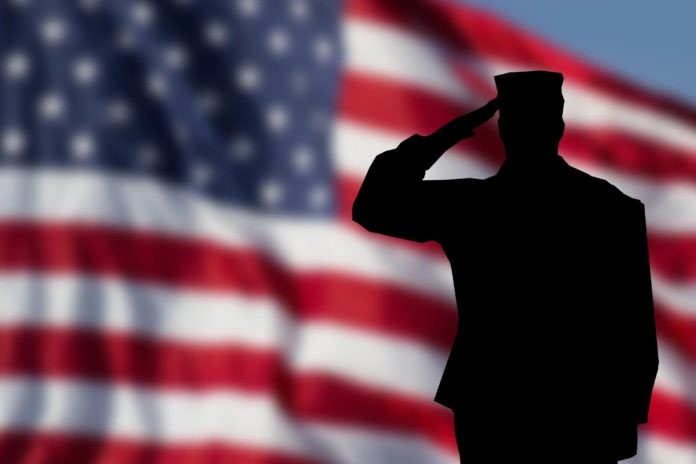 I recall several years ago, walking slowly from the cemetery after the funeral for my Uncle Joe, a World War II vet. As I looked back, I saw my other uncle, Phil, standing alone by the grave saluting my uncle one last time. At 93, my Uncle Phil, a World War II Coast Guard vet, remembers the war years, and remains fiercely proud of what he and his fellow World War II veterans accomplished. We sat down recently to record his story.

This recording talks of his early years in Philadelphia, but mainly the war years, memories that are so important to preserve.