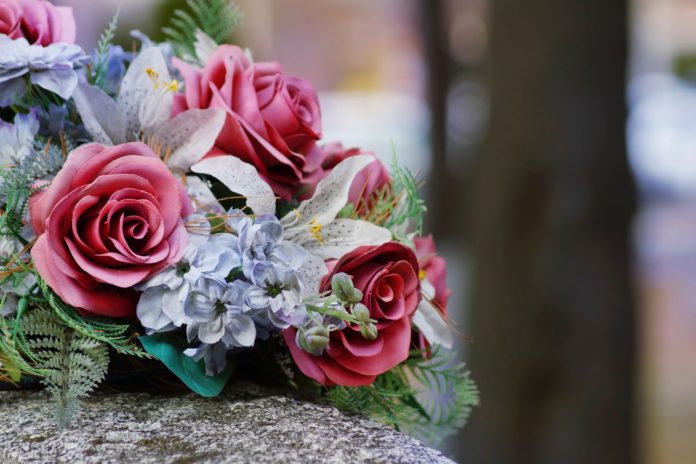 John Carroll Cheever, 68, of Portsmouth, Rhode Island, passed away on January 28, 2019 peacefully at home surrounded by family after a long battle with Huntington’s Disease. He was the loving husband of over 45 years to Kathleen (Brooks) Cheever and incredible dad to his children.

Born March 22, 1950 in Malden, MA to the late Ernest and Mildreth Cheever, John spent his youth in the greater Boston area before the family relocated to Aquidneck Island with the start up of Raytheon in 1960. He was a 1968 graduate of Middletown High School and attended Franklin Institute of Technology in Boston. John worked as an electrician at Bestoso & Butterton and co-founded Shamrock Electric before starting his own business, Cheever Electric, Inc.

John was known by his big beard, Dickie’s work outfits, and huge heart all over Aquidneck Island. He could be found at local diners catching up on local news and coffee with other regulars at places like Chelsea’s and the Handy. A summer could not go by without finding John trying to keep the family dry under his creative tarp displays at Myles Standish State Forest. He could also be found on the sidelines of soccer and track fields in Portsmouth cheering on all four children as they did their best to make their dad proud. He was a notable presence in the Island Park community.

John is survived by his wife Kathy, his children Brooks of Middletown, Daniel of Seattle, WA, Patrick of Middletown, Amy and husband Andrew Synnott of Kaneohe, HI, along with his brother Jimmy and wife Mimi Cheever of Warren and sister Joyce and husband Dan Pearson of Epsom, NH. He is also survived by his grandchildren, Olivia, Brodey, and Emily Cheever, and Eamon Synnott. He is also survived by nephews JJ, Brad, and Shawn Cheever, Dave Pearson, and Drew Brooks and nieces Amanda McCoy and Ellen Brooks.
He was preceded in death by his parents Skip and Millie Cheever, and his newborn children Madeleine and John Jr.
Calling hours will be held Friday, February 1, 2019 from 4-8 PM in the Connors Funeral Home, 55 West Main Road, Portsmouth RI.

John was an active participant in several HD studies and drug trials doing all he could to finding a cure for future generations. Memorial donations may be made to Huntington’s Disease Society of Rhode Island, PO Box 9131, Warwick, RI 02889 – rhodeisland.hdsa.org.

This obituary originally appeared on Memorial Funeral Home, it has been republished with permission. See the full obituary here – https://www.memorialfuneralhome.com/notices/John-Cheever