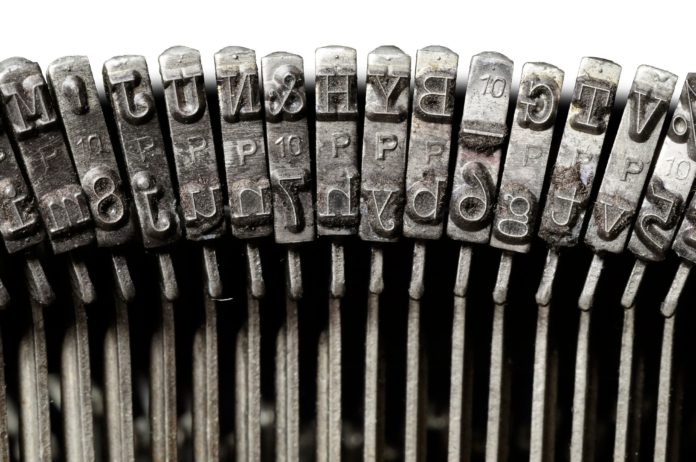 The City Council plans to vote Wednesday evening, December 12th, on a Resolution to endorse the Spring Project’s plan to close Court House Street to traffic permanently. The plan directs all north- and west-bound traffic from Washington Square, Spring Street and Touro Street onto Spring Street. According to the plan, all traffic to Washington Square and Farewell Street must then take Stone Street to Broadway, feeding into southbound traffic on Broadway. This is the same routing as was used last year during the closure of Court House Street for the Coffey’s gas station site remediation.

The Resolution “directs the City Manager to develop an agreement with the Newport Spring Leadership Committee and Church Community Housing Corporation to make improvements on City property,” including Court House Street and other public land. Final plans and the traffic plan are subject to oversight and approval by the Council.

Specifics of independent traffic analysis and public engagement in the development process of the park and roadways evidently remain to be developed.

If this concerns you, it’s important to attend the Council meeting on Wednesday to learn more and share your views. The meeting starts at 6:30 in Council Chambers.  A link to the Resolution follows.