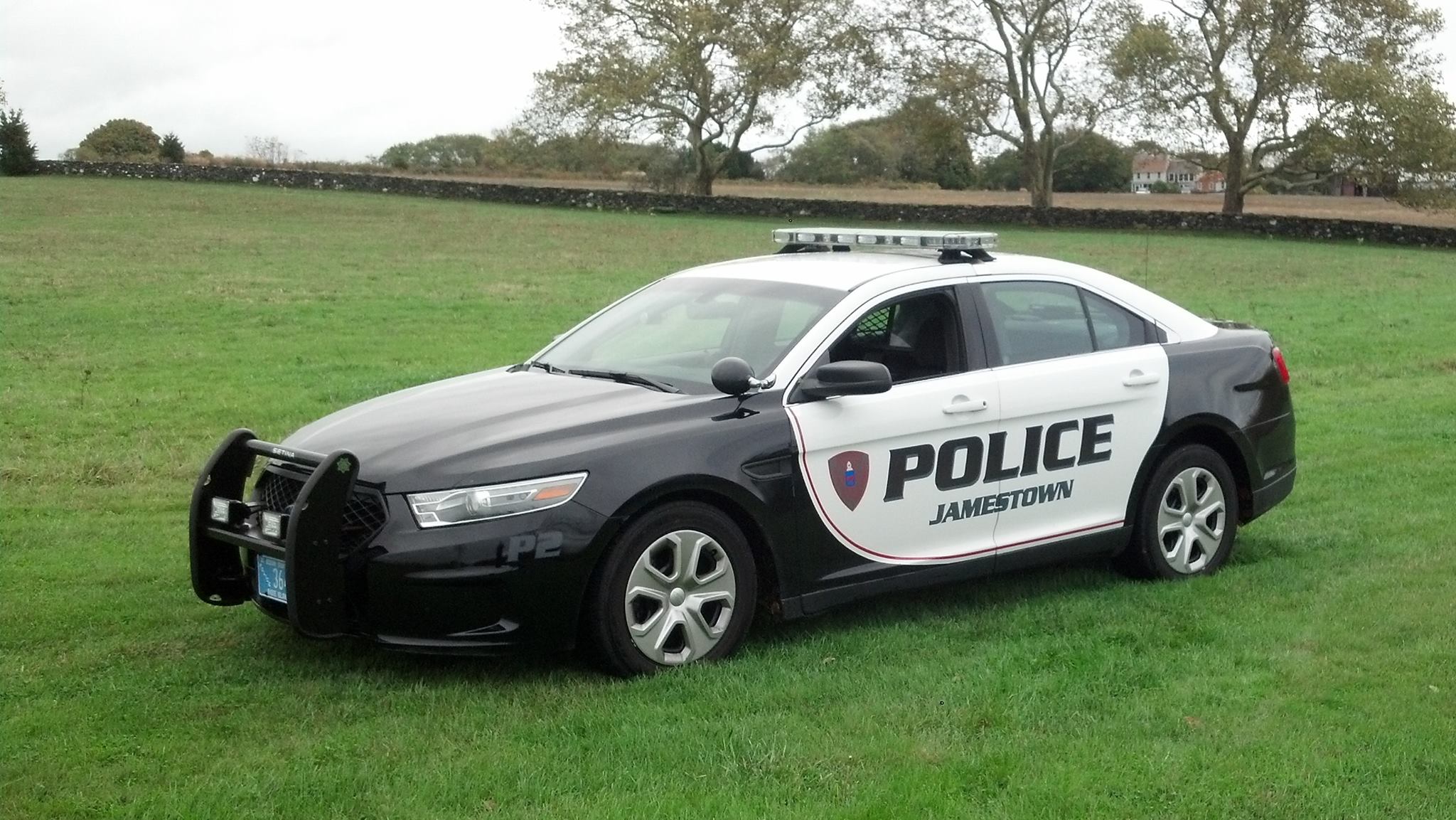 Jamestown, RI – Jamestown Police Department shared a press release on Thursday afternoon that details how one of their officers jumped into the water in the East Ferry area to rescue a man.

On December 6, 2018 at approximately 12:50 AM, the Jamestown Police Department received a 911 call from a female who stated a male was in the water off of a dock, though she was not certain her location. GPS location showed her calling from the East Ferry area. Sgt. Jason Hopkins and Officer Nathaniel Schaffer responded to investigate and located the female on the deck of the wood pile pier in the East Ferry area. She pointed out her friend who she stated jumped off the pier and into the water.

Officer Schaffer made verbal contact with the subject, later identified as a 34 year old male from Brighton, MA, who initially appeared to be treading water on his own and responding to the officer. However, after a short time it appeared he was not able or willing to swim to the ladder on the side of the pier. He refused to grab on to an object the officer threw to him in order to bring him in. At this time Jamestown Fire Department was dispatched to respond. As officers continued to try to coax the man back to the pier, he became tired and stopped moving.