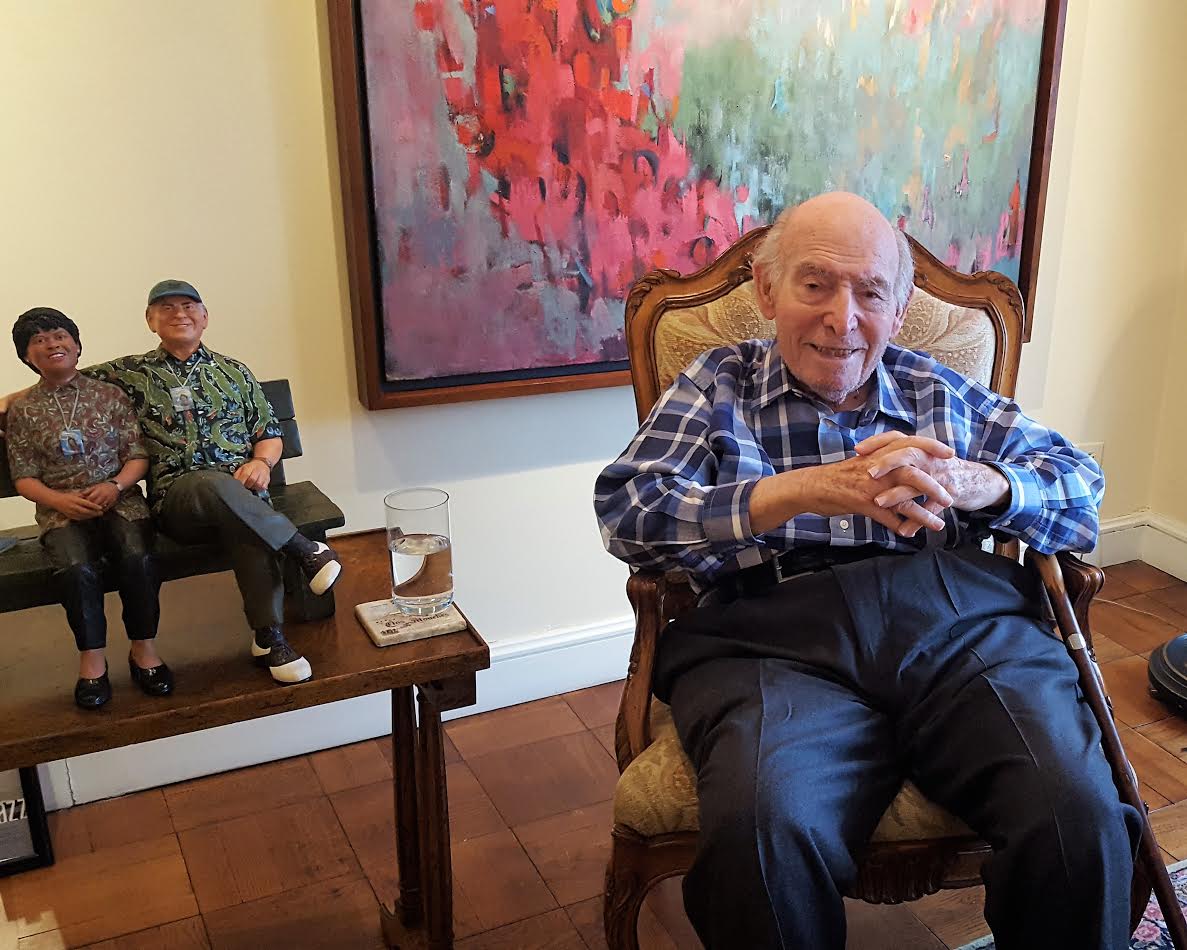 Carnegie Hall announced yesterday that in recognition of a gift of $1 million from legendary jazz producer George Wein and honoring his incredible legacy presenting leading jazz artists at the Hall, The Shape of Jazz concert series will be formally named the Joyce and George T. Wein Shape of Jazz series.

The series kicks off this Saturday, November 10, at 9:00 p.m. at a sold-out Zankel Hall performance by Cuban-born drummer, composer, bandleader, and 2011 MacArthur “Genius” Fellow Dafnis Prieto featuring his 17-piece orchestra. 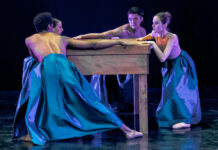