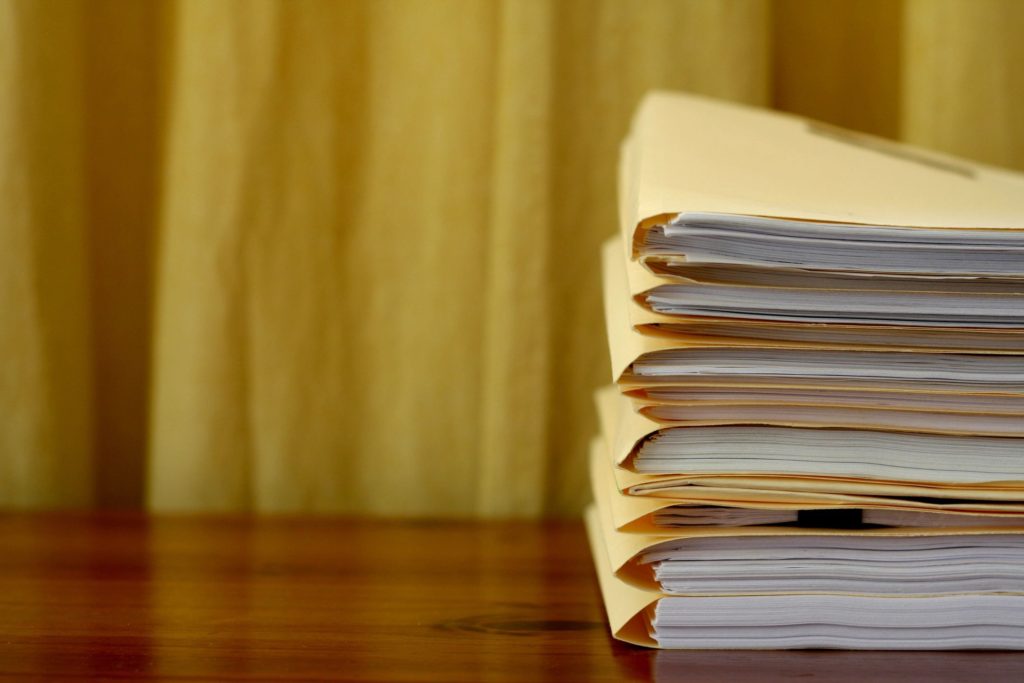 Hailed by many as among the strongest Ethics Codes and Commissions in the nation, the Rhode Island Ethics Commission itself is violating its own code, with nearly half the commission members serving beyond the expiration of their five-year-terms, with one member exceeding his term by 15 years.

This is a commission with a budget of just $1.3 million and about a dozen employees, according to John Marion, executive director of Common Cause in Rhode Island. It is charged with upholding ethics throughout not only state government, but of every official and employee in each of the state’s 39 cities and towns.

According to the Ethics Commission’s own website, “no commission member may serve more than one full five-year term.” Yet, four of its nine members have exceeded their terms:

Asked if anyone has ever challenged an Ethics Commission decision based upon members serving beyond their term’s expiration, Marion replied: “that’s a great question.”

“We don’t agree that people should be serving on expired terms,” he said, rationalizing, however, that if “people were kicked off the board as soon as their terms expired, and nobody is appointed right away, they might not be able to get a quorum and meet… We need to get new blood on these boards and commissions.”

Marion said the Ethics Commission, like other boards, has “interpreted” that members serve “until they are replaced.”

The Ethics Commission, Marion said, “is one of the last boards” where all members are not appointed by the governor. In 2004 a Separation of Powers Constitutional Amendment was approved, in which the governor was to make appointments to most boards, subject to legislative approval.

Only one of the lapsed appointments is a gubernatorial appointment. The others are nominations by the Senate Minority Leader, Speaker of the House, and House Majority Leader.

While Marion and Common Cause are supportive of the Ethics Commission, Marion said they have raised concerns about board appointments, and the ease with which individuals can file complaints.

“They do not encourage complaints the way we’d like to see,” Marion said. A form is “not on the website. You must go there to get it. Anytime you create friction in the process, you discourage participation.”

He said the commission believes that by not making it easy to file complaints electronically, it limits frivolous complaints.