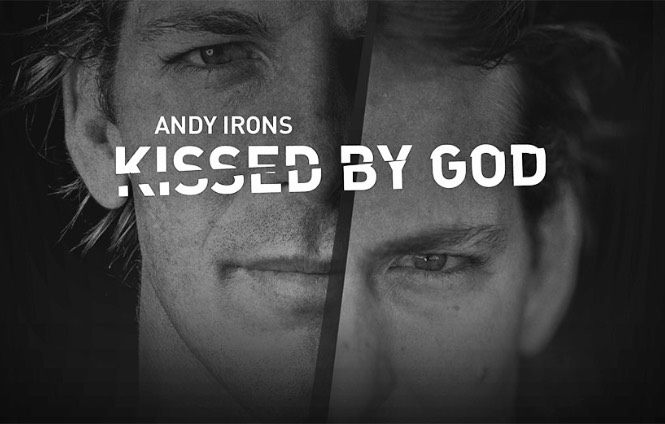 Andy Irons: Kissed by God is a film about bipolar disorder and opioid addiction as seen through the life of three-time world champion surfer Andy Irons. Andy struggled with the same demons that millions of people worldwide battle with daily.

Ken Shane, a contributor to What’sUpNewp, also called into the program to chat about the film, which he was afforded a sneak peek at. 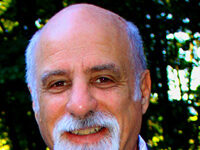 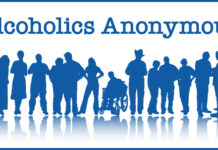 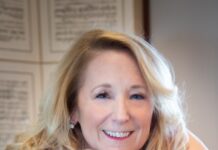