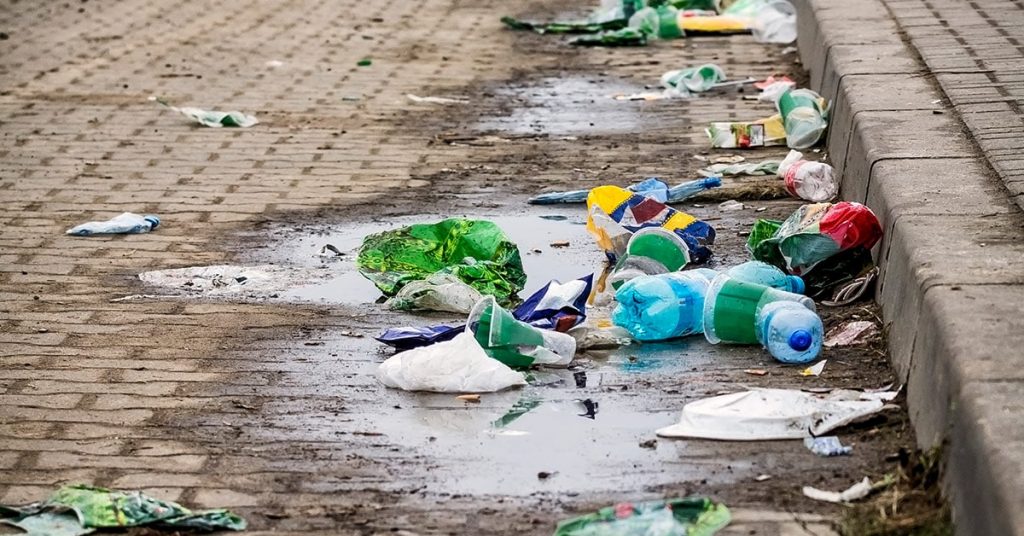 Lingering trash and litter are visible public health and social problems caused by the behavior of people around the world.  Thankfully, this behavior has shifted since the 1960’s when it was not a social taboo to litter to now where it not only crosses the social norm line, but it is also considered an unethical act.  Littering is done when people feel no responsibility to the environment and they do not respect the public places they frequent. Education and information can help support the change as both people and place play a role.

In April the city’s Department of Public Services initiated an awareness campaign designed to help change the behavior of people who litter and support those that do not litter.  “The city has recently completed streetscape improvements along our local main street, Broadway, and many of these changes have incorporated green infrastructure elements that are designed to help the environment and create positive environmental awareness,” says William Riccio, Director of Public Services.  The “Put Litter in Its Place” awareness campaign was designed to share information about the effects of litter, celebrate those who are modeling great behavior, share tips for upcycling and recycling, and reminding people to keep our city clean.  We are doing this using street banners, posters, a campaign microsite, giveaways, social media and conversation.”

This awareness campaign was funded in part by a grant from the Rhode Island Recovery Corporation. To participate or get information about the campaign please visit the microsite at www.nolitterhere.com and help us put litter in its place! 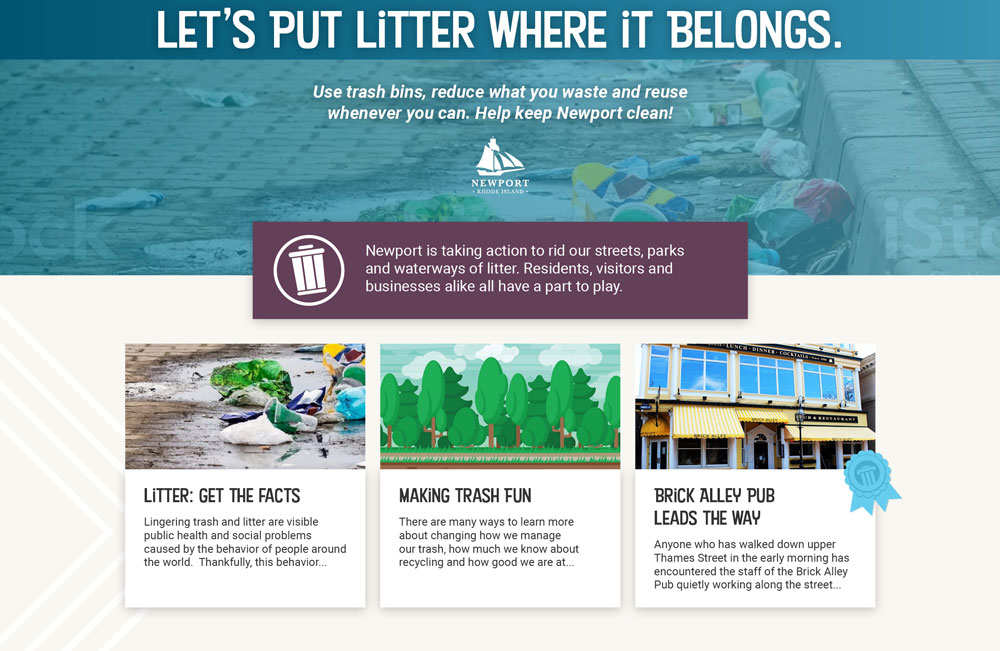