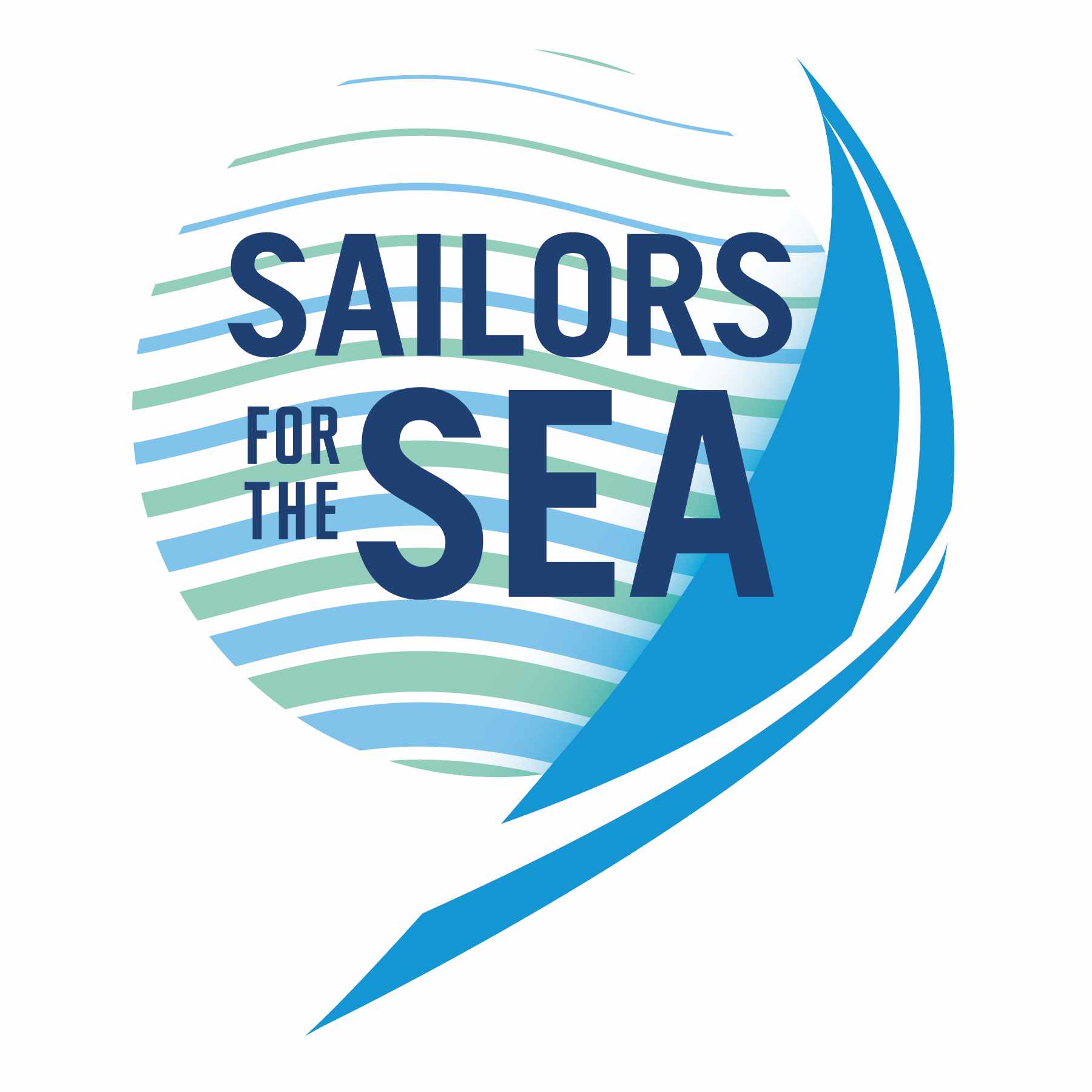 “Our board, staff and all of us are so pleased to be joining Oceana’s team, “said Sailors for the Sea co-founder David Rockefeller, Jr. “This will strengthen our ability to help sailors and power boaters make a difference in saving the oceans they depend on.”

Oceana will continue the legacy of Sailors for the Sea through engaging the nearly 12 million strong recreational boating community on ocean conservation and will seek to unite a core constituency of sailors and boaters whose support will help win victories that will help to save the world’s oceans.

“Sailors and recreational boaters are highly credible ocean leaders,” said Oceana CEO Andrew F. Sharpless. “Sailors for the Sea will now help us reach them in in ways that will prove truly beneficial for Oceana’s conservation campaigns.”

The two entities’ boards of directors, following an effort initiated by Oceana, unanimously approved the plan to combine. Sailors for the Sea will file a petition with the Massachusetts Attorney General and the Supreme Judicial Court for approval of the combination under Massachusetts law.  In the meantime, David Rockefeller, Jr. has joined Oceana’s Board of Directors and Sailors for the Sea board members have been invited to join Oceana’s Ocean Council.

David Rockefeller, Jr., chairman of Rockefeller & Co., Inc., is an active participant in the nonprofit arena, especially in the areas of environment, the arts, public education and philanthropy. He founded Sailors for the Sea in 2004 in partnership with Dr. David Treadway.  Mr. Rockefeller, a former member of the Pew Oceans Commission, has raced and cruised the ocean waters for over forty years, from Labrador to Miami, San Diego to Alaska, Scotland and Sweden to Turkey, and Italy.

For more information about Sailors for the Sea and Oceana, please visit www.sailorsforthesea.org and www.oceana.org.