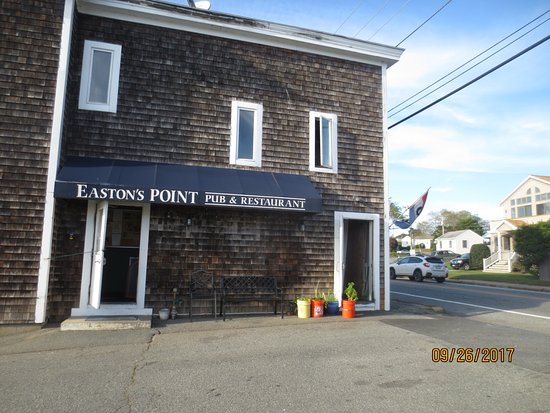 Have you ever wished Diego’s Bodega in Middletown had the same famous margaritas as Diego’s in Newport? In 2018, Diego’s owners Scott and Adrienne Kirmil are making that wish come true and much more. Following the successful expansion of Diego’s at Bowen’s Wharf, they’re moving the bodega from 124 Aquidneck Avenue to the former home of Easton’s Point Pub at 116 Aquidneck Avenue and expanding it to a full-scale, two-level restaurant with water views.

The upper level will be open seasonally and can be reserved for events. “Upstairs will have a full function menu and function room with awesome water views,” Scott Kirmil said. “You can rent it for a 60-person event, or rent both floors for a 150-person event.”

In addition to seating and more room, the new Diego’s will look to fill the live music void left in the area after Atlantic Beach Club closed in 2015. “We’re also going for a live entertainment license,” Kirmil said.  “Renovations will include a new stage near the lower level bar, and we’re hoping to have comedy nights too.”

Kirmil said the first level will be open year-round and will still have a bodega and market at street level. Other additions and updates include a commercial smoker for smoked meats and more parking spaces.

Extensive renovations at the new location will begin right after January 1st with a goal of opening before summer hits. “We’re hoping to open sometime in March,” Kirmil said. “It will be a quick move.”

Update: Easton’s Point Pub has confirmed that they plan on being open daily through January 7, 2018. 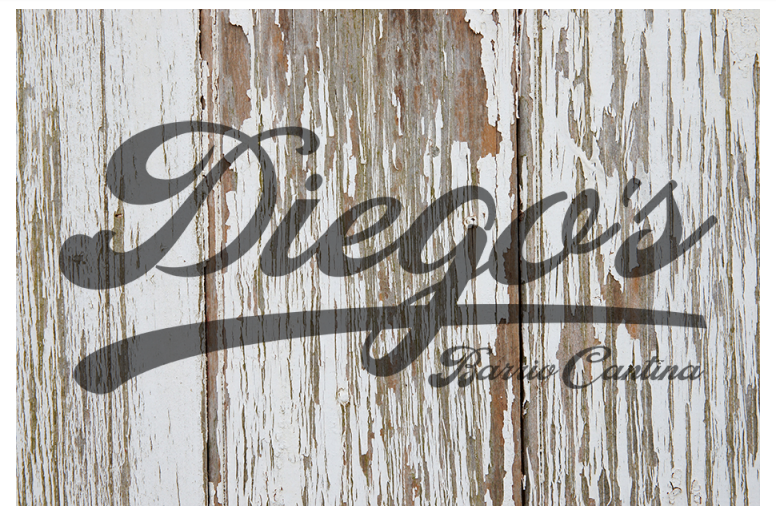 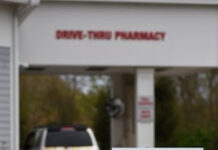