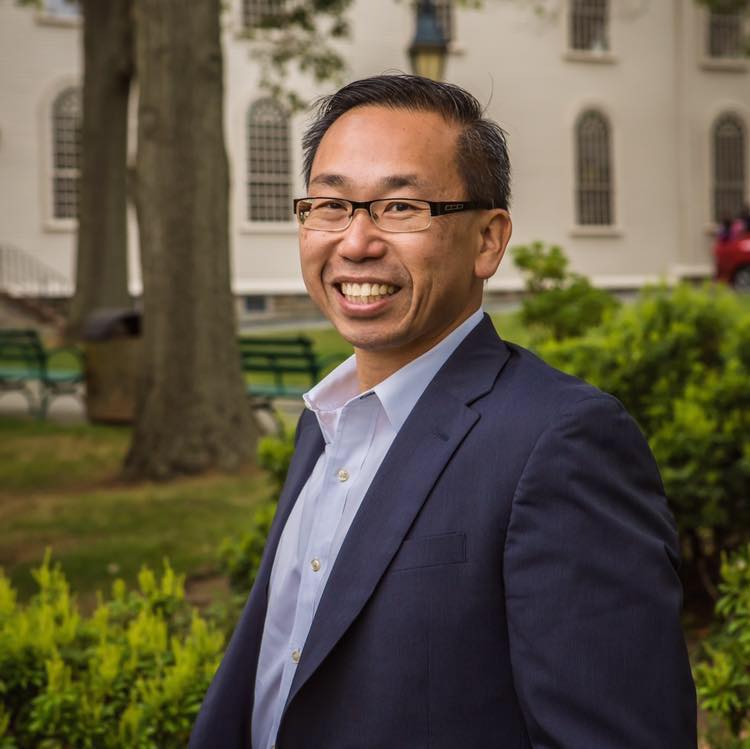 Cranston Mayor Allan Fung, unsuccessful in a bid for Rhode Island governor in 2014, recently announced he would run again in what promises to be a spirited election. He’ll battle in a Republican primary election that will include the House Minority Leader Patricia Morgan and likely President Trump’s Rhode Island campaign co-chair former Rep. Joe Trillo. In his formal announcement, Fung was critical of first term Governor Gina Raimondo for ongoing problems with the state’s benefits system, and its bumbling rollout of a tourism campaign that included a video featuring a scene from Iceland.

Mayor Fung joined Frank Prosnitz and me on The Open Forum on AM 1540 WADK earlier this week to chat about his candidacy and his opinion on a myriad of local and statewide issues.