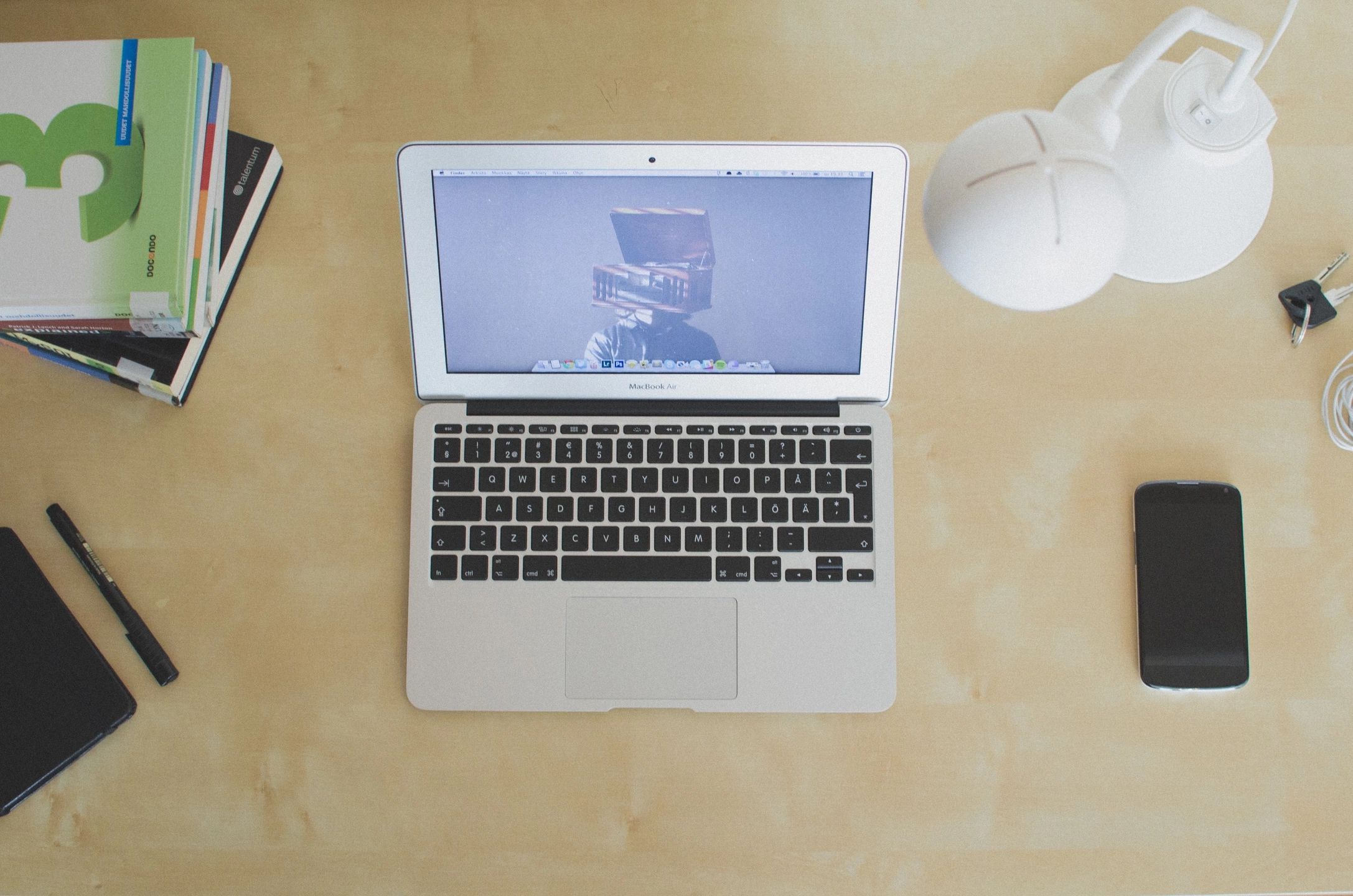 The governor has signed into law legislation sponsored by Rep. Stephen R. Ucci and Sen. Louis P. DiPalma to pave the way for Rhode Island to become an early adopter of 5th generation mobile networks (5G) — the next generation of wireless networks.

The legislation, which was approved by the General Assembly Sept. 19 and signed by Gov. Gina M. Raimondo Sept. 27, will facilitate the installation of technology for the network in Rhode Island, which would encourage high-tech business growth as well as enabling Rhode Islanders to take advantage of new technology and the fastest wireless speeds available, the sponsors said.

“Making Rhode Island an easy place for telecommunications firms to set up 5G technology would be an economic development tool for Rhode Island. We would be ahead of many other states, and it would make us attractive to tech companies that want the newest, fastest communication technology available. Ordinary Rhode Islanders would also be able to take advantage of the network to enjoy the same advantages. This is a way for our state to encourage private investment, at no financial cost to us, and reap the rewards of increased economic activity,” said Representative Ucci (D-Dist. 42, Johnston, Cranston).

Said Senator DiPalma (D-Dist. 12, Middletown, Newport, Little Compton, Tiverton),“Having the most up-to-date, high-speed communications networks widely available throughout Rhode Island would be a huge selling point for the kinds of startups and growing firms that are the future of our economy and can offer Rhode Islanders high-paying jobs. This legislation is a way to position our state to add state-of-the-art communications capability to the many advantages we already offer businesses, including strong higher-education institutions, close proximity to Boston and New York as well as major highways and transportation infrastructure.

The legislation (2017-H 5224 Baa, 2017-S 0342Baa) allows wireless service providers authorized to do business in the state to install the small equipment necessary to establish a 5G network in Rhode Island alongside existing infrastructure such as poles, public rights of way or buildings. It does not give providers the ability to install anything on private property without the permission of the owner. While the work is subject to normal building, electrical and public right-of-way use or work permits and any other permits that would normally be required of communications service providers, the law ensures that no new laws or fees are set up to limit or discourage wireless service providers from installing or maintaining such a network, and requires that state and local agencies respond in a timely manner to applications for such permits.