Don’t feel too secure in your job. It might not be there in a few years.

Frame that diploma? Maybe, but the college you went to might also disappear over the next several years.

The technological revolution is changing the way we learn, the way we work, the way we play, and the way we think and it is doing it at a rapid pace. The wave of the future – perhaps the wave of the present — is Artificial Intelligence. At least that’s what numerous experts are saying, and even many of them can’t fathom what’s next.

James Tracy, Ph.D., is head of school at the prestigious Rocky Hill School in East Greenwich, Rhode Island. He’s undertaken a fascinating project, researching and writing about an uncertain future, but one driven by the rapid progression of the technology that surrounds us.

Losing jobs to technology is not new, Tracy says, it’s only accelerated.

Now, he says, we have 20 years to get it right, to “prepare people for the innovative economy of the 21st century. It will be profoundly disruptive. We need to look a little bit ahead before the tsunami comes.”

From his research in many areas, Tracy believes that everybody will see themselves as part of the economy, connecting through social safety networks, corporate, government and other partnerships.

Tracy is not alone in his beliefs, views shared by many in the educational and technological communities.

“As technology is rapidly changing the world around us, many people worry that technology will replace human intelligence,” writes Christiaan Henry in eLearning Industry. “Some educators worry that there will be no students to teach anymore in the near future as technology might take over a lot of tasks and abilities that we have been teaching our students for decades.”

Education, Tracy says, will change, with the four-year college model “the most severely distressed, challenged in the extreme…We’ve been training for the economy of the 1950’s.”

“Education will never disappear,” writes Henney. “It will just take up different forms.”

Tracy, Henney and many experts agree that changes will mean students learning often at their own pace, with opportunities increasing for more remote learning opportunities. There will be more personalized learning that are project-based, as Tracey suggests, with workers trained and retrained as technology evolves.

He expects that as many as 75 percent of traditional colleges could disappear in the next quarter century, replaced by training programs in which individuals will collect recognition that looks more like merit badges than diplomas.

While machines’ capabilities increase to assume many of the functions currently undertaken by humans, workers’ education will be more interpretive, creative, inventive, with students and workers developing skills that will support more teamwork.

The workforce of the present and near future will be “lifelong retraining and re-skilling. There’s going to be a need for more of the human touch with workers of the future and less of the technical,” Tracy says.

The revolution is upon us, and the ride promises to be rocky at times, exhilarating at times, and certainly life-changing. 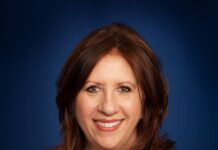 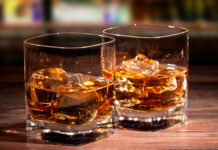 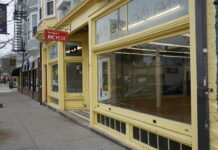 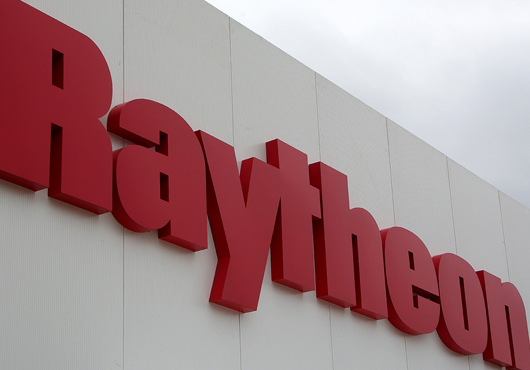 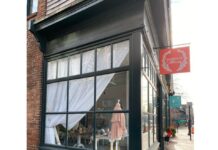