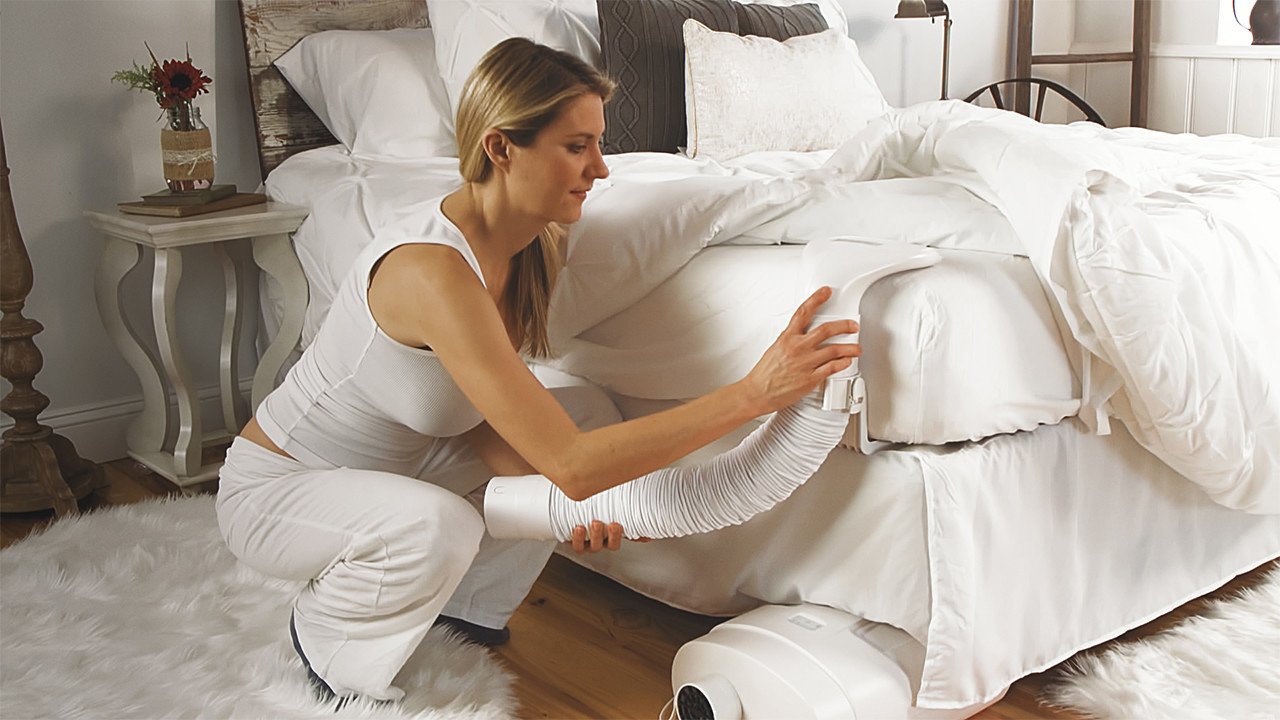 That’s right. Quietly nestled among the shops in Goddard Row is the headquarters of BedJet, founded by Newport resident and former NASA space suit engineer Mark Aramli. From its tiny office in the smallest state in the U.S., BedJet is defying the odds and proving itself to be a major disruptor in the sleep industry.

Back in 2015, we broke the news when Aramli was selected to appear on ABC’s hit show Shark Tank. Though the BedJet was a Shark Tank “fail”, it turned out to be the best thing to happen to the company.

“The Sharks told me nobody would ever want a climate control system for a bed,” Aramli said. He promptly emptied out his life savings and mortgaged his house to get the BedJet into production.

Two and a half years later, Aramli said BedJet has become the global market leader for powered temperature comfort systems in beds, vaulting ahead of high dollar offerings from industry giants such as Sleep Number, Tempurpedic and Mattress Firm.  BedJet has also become one the top 5 most successful Shark Tank Fail’s in the history of the show and got a deal with QVC  on their own without help from the Sharks.

BedJet is currently the highest customer rated cooling and warming device for beds on all of Amazon.com, and has been featured on The Rachael Ray Show, The Doctors, and Australia’s hit show The Living Room in the past year.

In addition to TV, the BedJet has been making major waves around the web recently. In February, a BedJet video appeared on popular Facebook page LadBible and went viral with over 45 million views, while a recent feature on Buzzfeed Video in July was viewed by over 1.2 million Facebook users. BedJet’s technology has been tested and reviewed by writers at TechCrunch, TechHive, CNET, Apartment Therapy and many others.

If you’re unfamiliar with the product: BedJet is the world’s first ultra-fast cooling and heating climate comfort system for beds and a solution for hot sleepers, “thermally incompatible” couples who can’t agree on comfortable sleep temperature, athletes seeking a better night’s sleep for recovery, and anyone needing relief from hot flashes or night sweats for medical reasons.

With a new, top secret invention slated to come out later this year and a fast-growing team, the company is on track to triple their direct-to-consumer sales over last year.

BedJet’s growth means it will soon be too large for the small Brick Market office the company has been based in since 2015, but Aramli said Newport will definitely remain home.

“We’re exploring a few options for expansion and/or relocation within town,” Aramli said. “But Aquidneck Island is our home and we plan to keep Newport as our headquarters.”

Learn more about BedJet at bedjet.com. 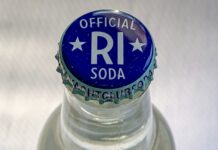 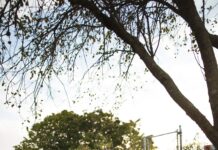