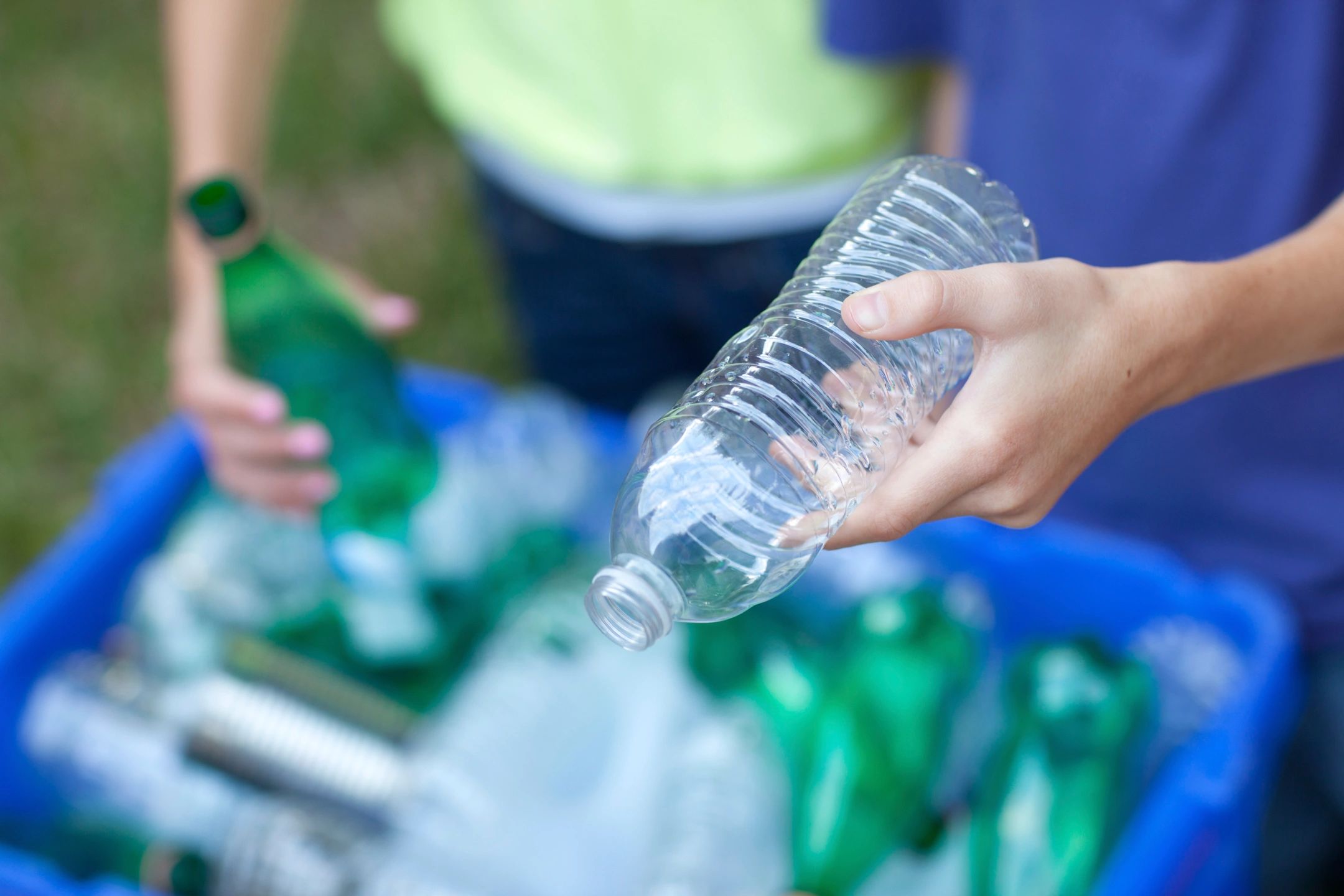 At a time when it’s most needed in the U.S., the state of Rhode Island and the RI Resource Recovery Corporation are partnering with nonprofit organization Recycle Across America to tackle the chronic issues that are causing recycling in the U.S. to collapse, head on with the most progressive solution and campaign in recycling history.

During Earth Week 2017, some of the most influential VIPs and recognized faces in Rhode Island, united at an event in Providence to celebrate their state’s leadership as the first to begin implementing the society-wide standardized labels on recycling bins statewide, making it easy for people to begin recycling more and recycling right, wherever they might be. These RI influencers also came to the event to participate in a photoshoot for the upcoming statewide “Let’s recycleRIght!” PSA and education campaign to bring awareness to the standardized labels and the need for proper recycling. (The official launch of the PSA campaign will kick-off in June 2017.)

At the event, world-renowned celebrity photographer Timothy White, once again contributed his creative genius to the “Let’s” campaign by creating images of the RI VIPs in a way that brings recycling to life and that introduces the new standardized labeling solution to people throughout the state.

To continue the ‘trailblazing theme’ for the evening, some of the images from the photo shoot were also instantly live-streamed onto digital billboards across the U.S., making history in digital advertising and generating millions of views nationwide thanks to an unprecedented billboard donation by Lamar Advertising Company.

Recycle Across America (RAA) is a 501(c)(3) nonprofit organization that is committed to expediting environmental progress with actual solutions that fix critical issues.  RAA has created the first and only society-wide standardized labeling system for recycling bins to finally resolve the public confusion at recycling bins. Recycle Across America’s standardized labels solution have been deemed a “World-changing solution” by Ashoka and “One of the most important environmental fixes taking root today” by the New York Times.