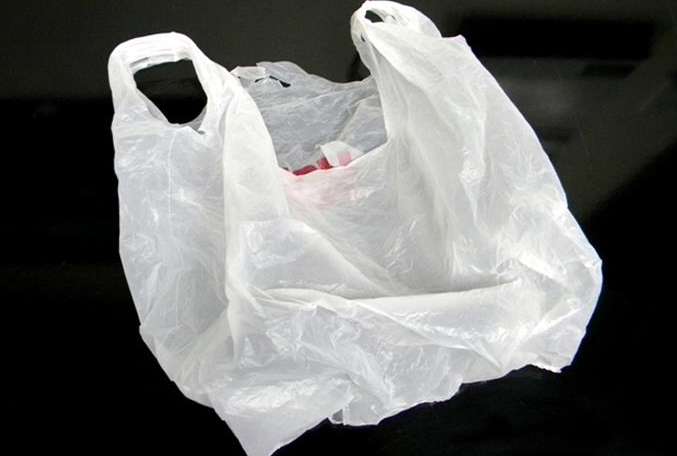 Newport has become the second community in Rhode Island to institute a ban on single-use plastic bags.

On Wednesday night, Newport City Council voted 7-0 in favor of an ordinance that prohibits businesses from distributing the bags.

“Prohibiting the use of single-use plastic carryout bags is necessary to protect the environment and the public health, safety and welfare of all residents and visitors.” the (now approved) ordinance states under legislative findings and intent.

While the ordinance takes effect upon passage, the enforcement of violations in regards to the plastic bag ban will not go into effect until November 1, 2017.

There is an implementation plan that has a goal to gradually reduce the distribution and use of plastic bags through voluntary choice decisions by the public and retailers by the enforcement date of the ordinance (November 1, 2017), resulting in the total elimination of the distribution of single-use plastic bags.

More than 100 municipalities across the nation have placed restrictions on the use of plastic bags in their communities, Barrington became the first community in Rhode Island to ban plastic bags on January 1st, 2013.

Following the written notice, a violation shall be subject to a fine of up to $1,000.

For any violation of the provisions of this ordinance, the City Council may revoke any municipality issued license granted to the Business Establishment.

Are Portsmouth and Middletown Next?

By Earth Day in 2017 all single-use plastic bags would be banned in Portsmouth, Middletown and Newport, that’s at least the goal of Clean Ocean Access and their supporters.

Following the success of asking Newport City Council to support a resolution that would phase out the use of single-use plastic bags, Clean Ocean Access and members of the community are now asking Middletown Town Council and Portsmouth Town Council to join Newport and make it an island-wide ban.