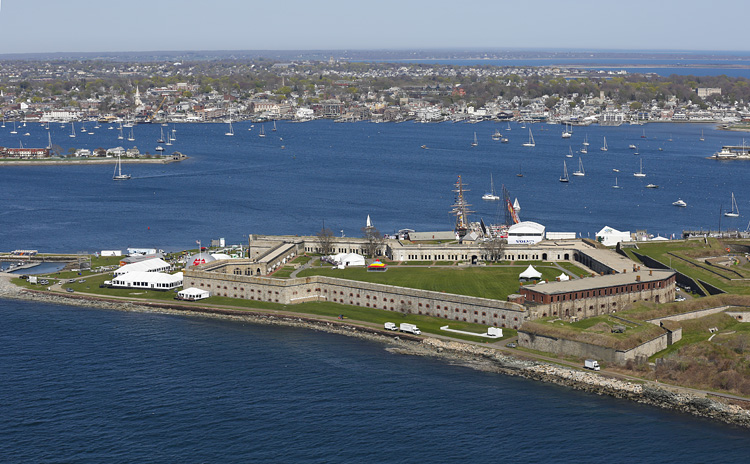 Characterizing Rhode Island’s natural resources as among its greatest strengths, proponents of the Green Economy Bonds see passage of the $35 million referendum as an investment in Rhode Island’s future.

“For Rhode Island to be a successful state economically and socially it needs to play to its strengths and one of our key strengths is the abundance of natural resources,” said Scott Wolf, Grow Smart executive director.

Once again there seems to be little opposition to the Green Economy Bonds, with the exception of The Rhode Island Center for Freedom and Prosperity and three Republican State Senators – Mark Gee, District 35 of East Greenwich, South Kingstown and North Kingstown; Nicholas Kettle, District 21 of Coventry, Foster, Scituate and West Greenwich; and Elaine Morgan, District 34 of Charlestown, Exeter, Hopkinton, Richmond, and West Greenwich.

The opposition has focused on the state’s rising state debt, among the highest of any state as it relates to gross state product. But Wolf said it’s important to make smart investments that help the state grow, offsetting bond costs. “We can’t afford not to do a lot of these things,” Wolf said. “This is an investment in our key assets. It is wrong to view our debt as inherently evil. If we want our state to grow, we have to make prudent investments in our assets.” He points to Minnesota as an example of a state with high debt and a robust economy. Rhode Island’s debt, according to surveys, is fifth highest per capita, with Minnesota seventh. Another survey lists Rhode Island’s economy 50th, and Minnesota’s fourth. Wolf hopes Rhode Island strives to meet the Minnesota model.