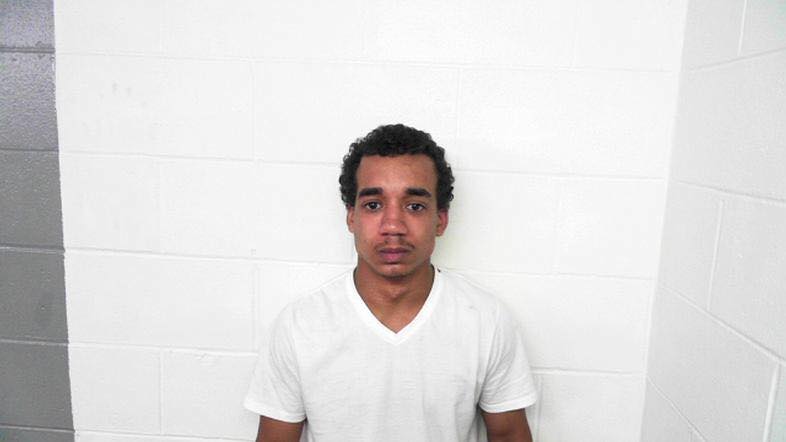 An 18-year-old Newport man has been arrested and accused of stabbing 3 men in Plymouth, New Hampshire on Sunday morning.

Terrance Simmons Jr., 19, of Newport, RI is being charged by Plymouth Police with three counts of second-degree assault, three counts of misdemeanor possession of a controlled substance, and two felony counts of possession of a controlled substance. Mr. Simmons refused bail and will be arraigned at the 2nd Circuit Court District Division Plymouth in the morning.
On October 16th at 4:05 a.m., Plymouth (New Hampshire) Police were called to winter Street in response to a report of a stabbing.

Responding units from the Plymouth Police and Plymouth Fire Department discovered three injured males.The injuries appeared to be the result of stab wounds.

The victims were taken by ambulance to Speare Memorial Hospital by the Plymouth Fire Department. Two of the victims have been treated and released and the third victim remains hospitalized in stable condition.

The Plymouth Police Departement then released a photo of a potential suspect and asked for the public’s assistance in identifying the man.

On October 16, 2016, at 3:00 PM., Plymouth Police received a tip regarding the location of the potential suspect in the stabbing investigation from earlier this morning. The Plymouth Police Department acted immediately on the tip and found the suspect at the undisclosed location.

When Mr. Simmons was arrested he was found in possession of various illegal drugs.No additional information is being released at this time because this is still an active investigation.

According to court records, Simmons was most recently arrested in Newport on August 11th for possession of a firearm and has a felony case open at Superior Court.