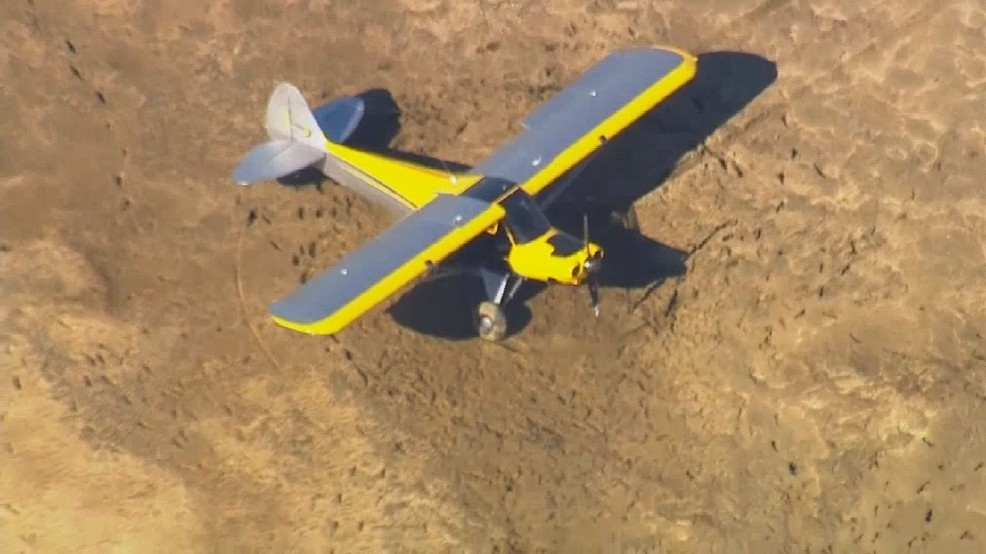 That man, who was not hurt in the emergency landing, has been identified by WPRI 12 as Guillaume de Ramel. 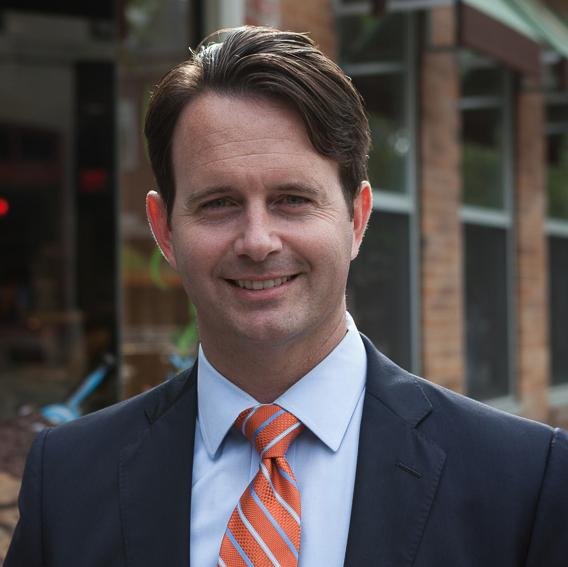 de Ramel, an investor and philanthropist, has run for the Democratic nomination for Secretary of State of Rhode Island twice, receiving 47% of the vote in 2006, losing to then North Providence Mayor, A. Ralph Mollis, and 49% of the vote in 2014, losing to executive director of HousingWorks RI Nellie Gorbea.

It has been reported that de Ramel reported having engine problems before the emergency landing.

As of Wednesday afternoon, the plane was still on the sandbar.

What Others Are Saying