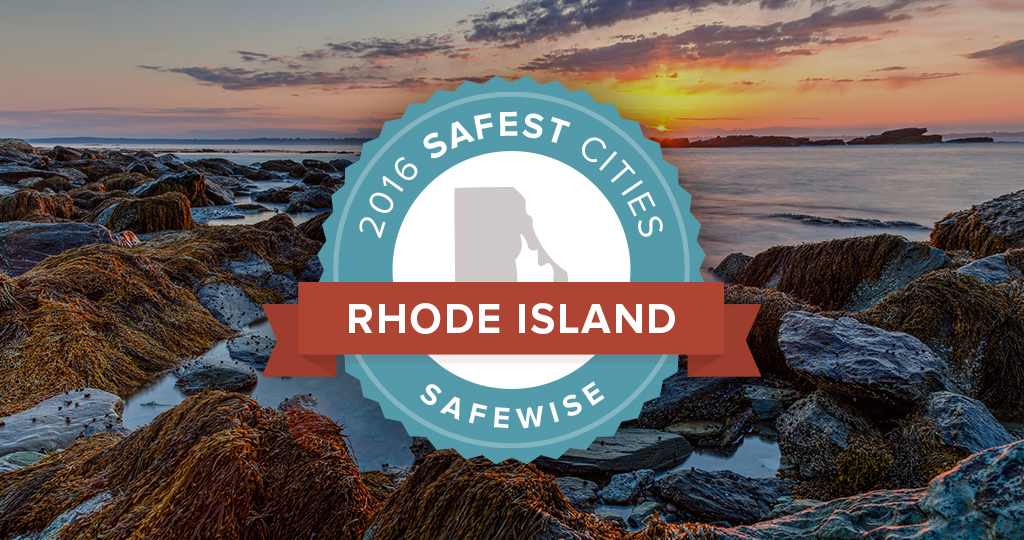 While Newport has made a habit of landing on the top of lists, the latest SafeWise Report ranks Newport at the absolute bottom for safety.

While striving to provide the best in home security and safety resources, SafeWise delivers current, and relevant content to aid users in creating a safer, more secure home.

According to their most recent reports, the 10 Safest Cities in Rhode Island are Charlestown, Portsmouth, Bristol, Richmond, Smithfield, South Kingstown, Burrillville, Jamestown, Scituate and Glocester took the “safest city” award for the second year in a row.

Newport came in last on the list at #35, Providence landed at #34, there are 39 incorporated municipalities consisting of cities and towns in Rhode Island.

Back in February, Newport was ranked the least safe community (per capita/1,000 residents) in Rhode Island according to crime index and crime rate data from NeighborhoodScout.com.

To identify the 10 safest cities in Rhode Island, SafeWise reviewed the most recent FBI Crime Report statistics from 2014, along with population data. They eliminated all cities with fewer than 5,000 residents as well as any cities that failed to submit a complete crime report to the FBI.

From there, they evaluated the remaining cities. They narrowed it down based on the number of reported violent crimes (aggravated assault, murder, rape, and robbery) and property crimes (burglary, arson, larceny-theft, and motor vehicle theft) in each city. To further level the playing field, they calculated the likelihood of these crimes occurring out of 1,000 people in each city.