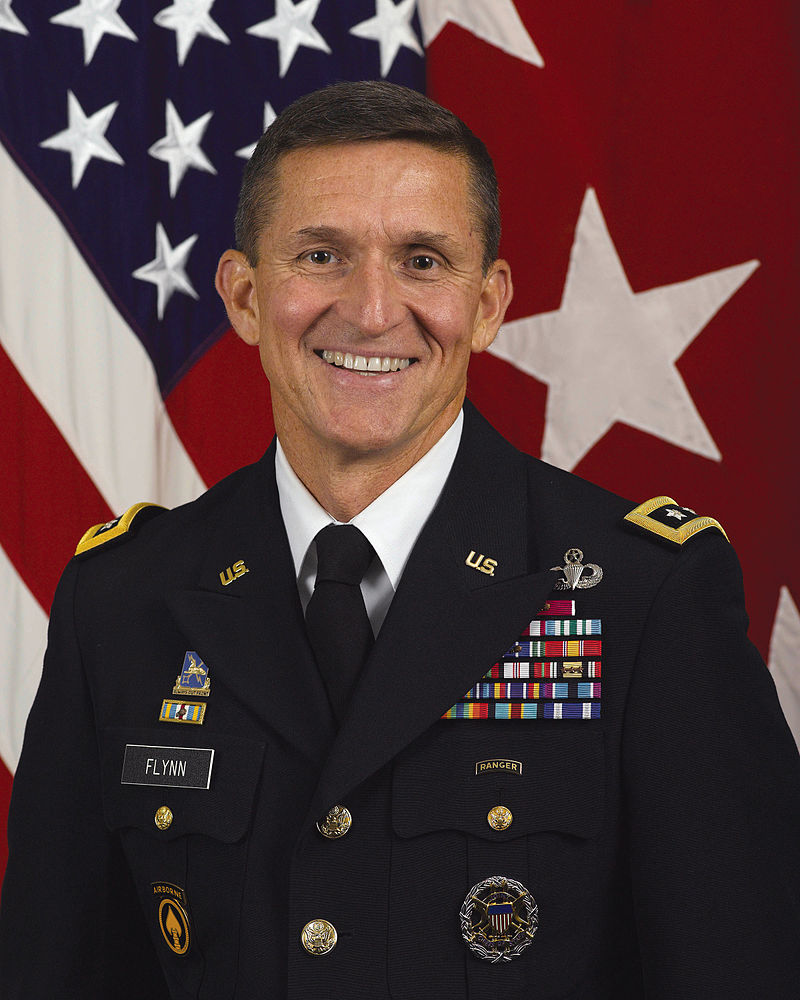 There are several reports coming in at this hour that Donald Trump “is seriously considering a retired general” for his Vice President running mate,  the person being considered has very strong ties to Rhode Island.

According to the Washington Post & MSN, Trump is considering tapping Retired Lt. Gen. Michael T. Flynn for the position.

“After weeks of focusing on a group of current and former elected officials in his search for a running mate, Donald Trump is increasingly intrigued by the idea of tapping retired Lt. Gen. Michael T. Flynn in order to project strength and know-how on national security, according to four people familiar with the vetting process.

Flynn was born in Middletown, Rhode Island in 1959 and is one of nine children of Helen and Charles Flynn. Growing up, Flynn worked at local restaurants and as a lifeguard, he graduated Middletown High School in 1977.

Flynn graduated from the University of Rhode Island with a Bachelor of Science degree in Management Science in 1981, he was commissioned a distinguished military graduate through Reserve Officers’ Training Corps.

Flynn is also a graduate of the Military Intelligence Officer Basic Course, Military Intelligence Officer Advanced Course, Army Command and General Staff College, the School of Advanced Military Studies, and Naval War College. He earned a Master of Business Administration in Telecommunications from Golden Gate University, a Master of Military Art and Science from the United States Army Command and General Staff College, a Master of Arts in National Security and Strategic Studies from the Naval War College and an honorary doctorate from the Institute of World Politics in Washington, DC.

Flynn’s formal vetting by the Trump campaign was first reported by the New York Post. In an interview with the newspaper.

What Others Are Saying: 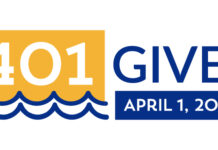